22 May 2015 | By Nick Horth
Harebrained Schemes has released the first batch of screens and the first trailer for Shadowrun: Hong Kong, the third Kickstarter-funded entry in its cyberpunk fantasy RPG series.

Oh, and it's looking lovely. Soothing neon lights, grimy backstreets, a cool new setting. Fireballs. What more could you want?

It hardly seems like more than a week since Hong Kong's Kickstarter campaign bounded past its $100,000 goal to hoover up a cool $1 million, but Harebrained says the standalone game will be feature complete by the end of the month. There's still lots of polishing to be done, but the game's on course for a Summer 2015 release.

It even has its own Steam page now. Speaking of which, there's a massive sale of Shadowrun games on Valve's retail platform, so if you're yet to try out the series, now is as good a time as any. The Deluxe version of Hong Kong, which adds a digital art book and a copy of the game's soundtrack, is currently available for £15.40/$19.99. That price will shoot up to $29.99 once the game launches.

You can dig in to the game that started it all, Shadowrun: Returns, for 80% off its normal price at £2.19/$2.99, and the superior sequel Shadowrun: Dragonfall – Director's Cut, one of the very best games released last year, for just £3.29/$4.50. There's really no reason not to snap them up if you haven't already. 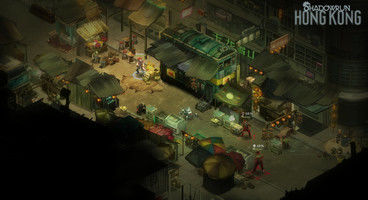 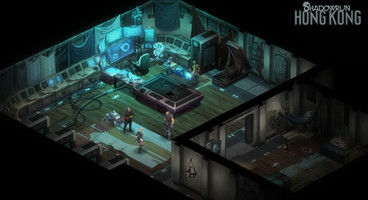 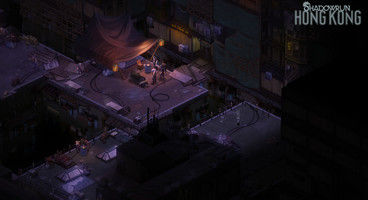 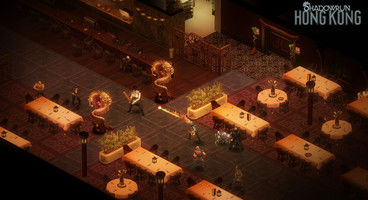 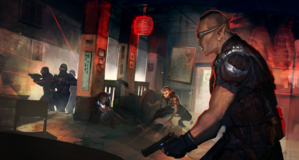