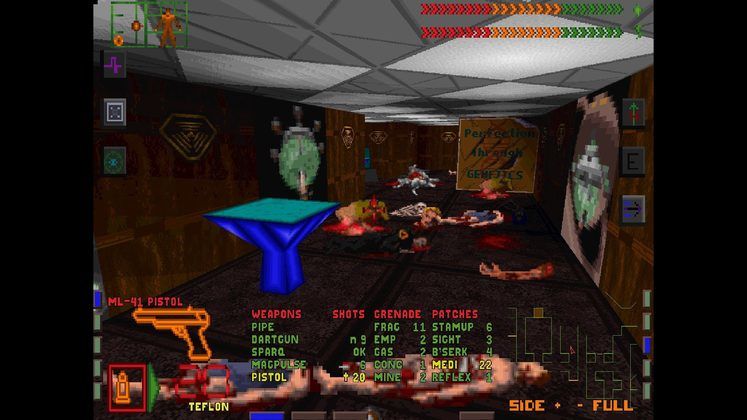 System Shock 2 is the game that people really remember from the cyber-horror franchise, but its forebear is quite a unique RPG adventure in its own right. Previously it's been more trouble than it was worth to get the original System Shock up and running on a modern PC, but thankfully a new Enhanced Edition has just popped up on GOG.com.

This modernised version of the FPS/RPG adds support for mouse movement, resolutions up to 1024x768, or 854x480 in widescreen mode, and "more intuitive" inventory and item management.

System Shock was a pretty major title in gaming history, one that attempted something a bit more complex within the familiar FPS framework. It lead the way not only to the more mechanically confident sequel, but also to modern hits like Bioshock and Deus Ex.

Remaster experts Night Dive Studios' version of the game is available for £5.29, with an additional 20% discount if you own System Shock 2. 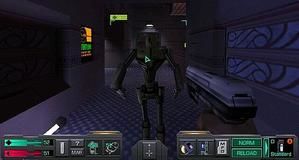