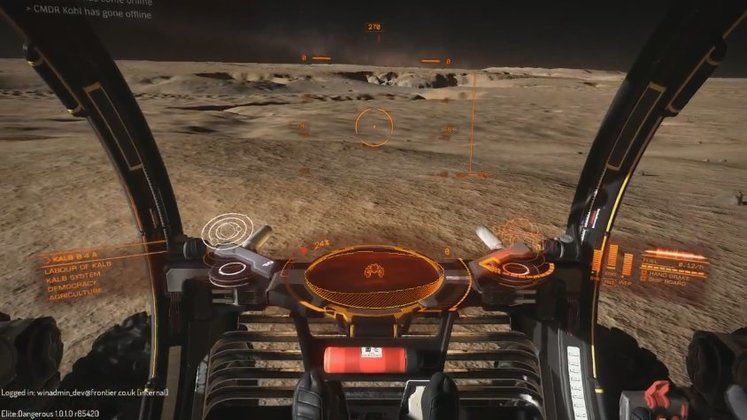 Frontier Developments had another live stream for their upcoming Horizons expansion which will greatly expand the gameplay of their spaceship simulation Elite: Dangerous.

The live stream focused on the surface reconnaissance vehicle (SRV) as players explored the surface of a rocky world, complete with realistically generated terrain and light gravity.

The developers had previously shown off the landing process.