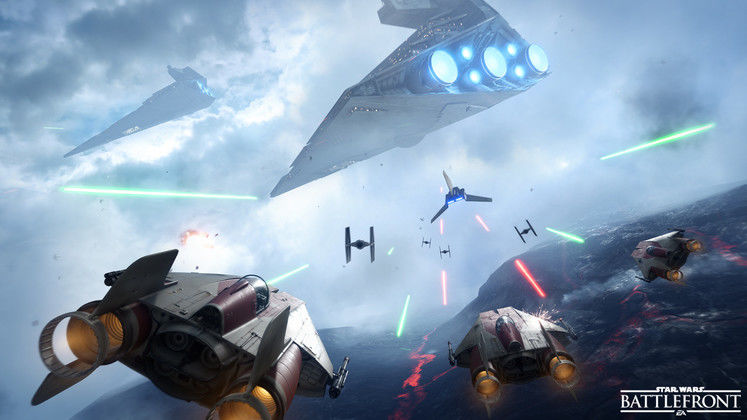 In many fans' eyes, the biggest omission in Star Wars Battlefront is the fact that while "stars" is right there in the title, the game has nothing to do with space. According to EA DICE, fans can stop holding their breaths, because neither space battles nor any content involving stuff from outside the original trilogy will be downloadable content in the future.

When asked if there would be any content based on The Force Awakens on Twitter, the developer replied:

@ninjachris404 Our team is focusing on the original trilogy for this release of Star Wars Battlefront.

It seems that the first downloadable content pack Battle of Jakku, which shows just how and why those Star Destroyers are littering the face of a planet in the new film, will be the closest players have to something from The Force Awakens. 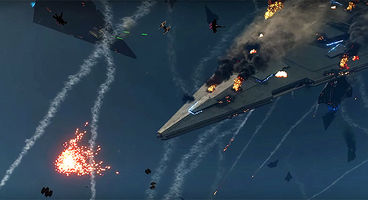 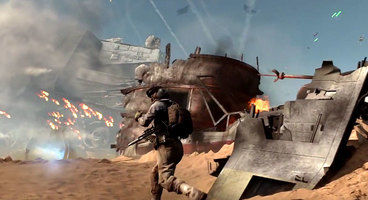 Another tweet asked if Star Wars would have battles among the, you know, stars. The reply:

@z_sn_ We’re focusing on air battles and dogfights that take place on the vistas of our planets rather than space.

Star Wars: Battlefront was released on 19 November 2015, and earned a 7.5/10 score in GameWatcher's review.