27 January 2015 | By SimonPriest
At the end of the week we'll be geeking out with our very own Star Wars Marathon for your viewing pleasure. Chris Capel will be feeling the Force... of your votes! Every good Imperial citizen and even Rebel scum are welcome at the polls.

Give voice to your favourite Star Wars classic from the list in the comments below and Imperial Academy drop-out Chris Capel will do battle in our name this Friday @ 8.00pm GMT right here. 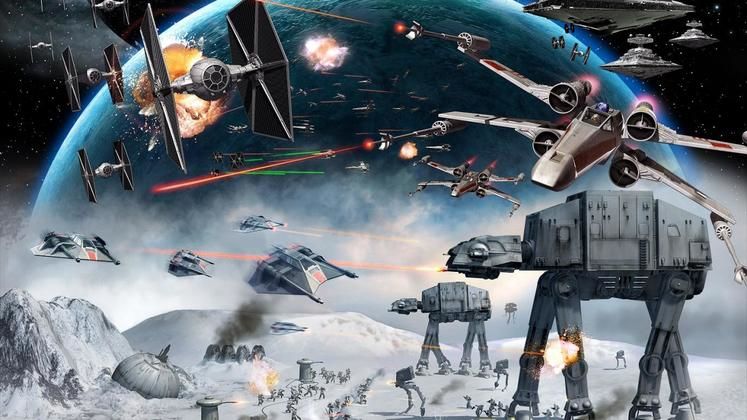