Fallout 4 preload will be available on Xbox One, PS4, and PC 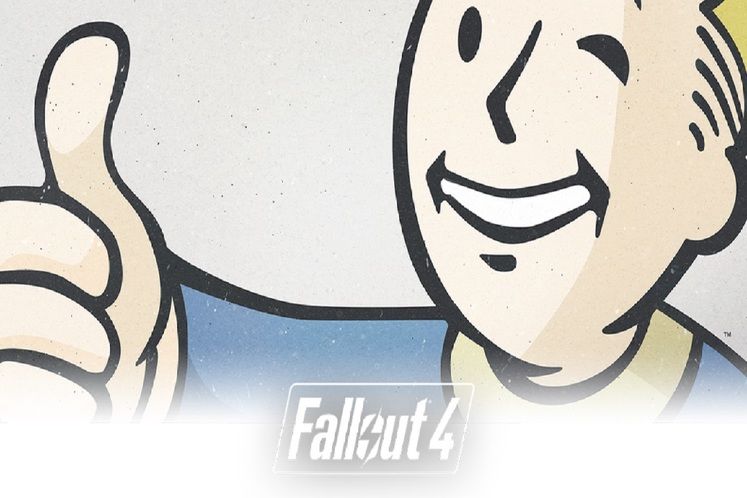 Bethesda has announced via Twitter that Fallout 4 will be available for download on Xbox One, PS4, and PC before the release date on November 10th. Anyone who purchased the game digitally will be able to load it onto their system and play it the moment the game becomes available.

We can confirm that #Fallout4 will have pre-loading on Xbox One, PS4, and PC so you have a few days to download the game before 11/10

This will most likely be a boon to anyone who decided to forgo a physical copy as the size of the game is sure to be enormous with several hours of content installation to come as is. The date of the pre-load has not been announced, but the tweet by Bethesda assures that purchasers will have "a few days to download the game before 11/10," ensuring there will be a good-sized window before the game's release date.