Make others feel S.P.E.C.I.A.L with the Charisma stat in Fallout 4 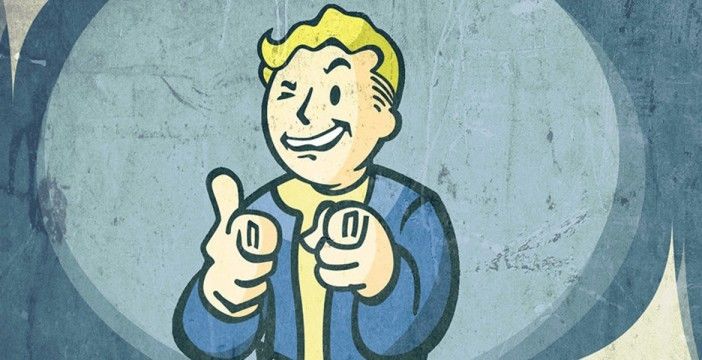 Bethesda has released another one of those charming animated videos showcasing Fallout 4's S.P.E.C.I.A.L stats. This one takes a look at Charisma, which is ideally suited to those who prefer talking their way out of trouble.

Possible applications include - getting better deals through trade, negotiating your way out of firefights, helping you avoid addiction to drink and stims, and charming wild animals. Probably not Deathclaws though. Those guys are just bad news.

I always plump for a sociable character in Fallout games. That's where all the best quest resolutions are found, rather than solving all your problems by blasting people with laser-guns. Though there's a strong argument in favour of that, too. It looks like this latest entry in the post-apocalyptic series will support more play-styles than ever before, with its new and improved perks system.

Fallout 4 is only a few weeks away now. It launches on November 10.