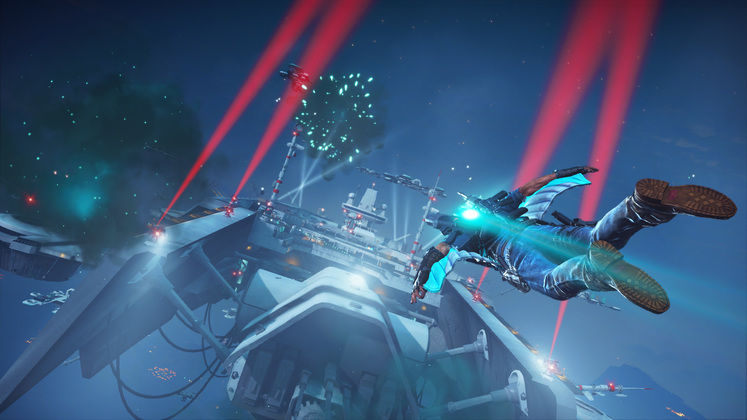 The first bit of DLC for Square’s big explode-em-up Just Cause 3 is dropping next week, which I will remind you contains a wingsuit that turns Rico into a human jet fighter. Naturally, there’s a patch dropping in advance of that release, and it sounds like it contains some updates that everybody has been wanting.

Mostly, performance improvements! Those were the crux of the problems with the initial release, and we’re finally getting a patch that addresses them.

I didn’t have many of the in-game issues that other folks did, but that initial load time was an interminable purgatory every single time I launched the game. Glad it’s getting fixed! (Not so glad it shipped that way!)

The patch drops March 4. The Sky Fortress DLC will be available March 8 for Expansion Pass holders and March 15 for everyone else.