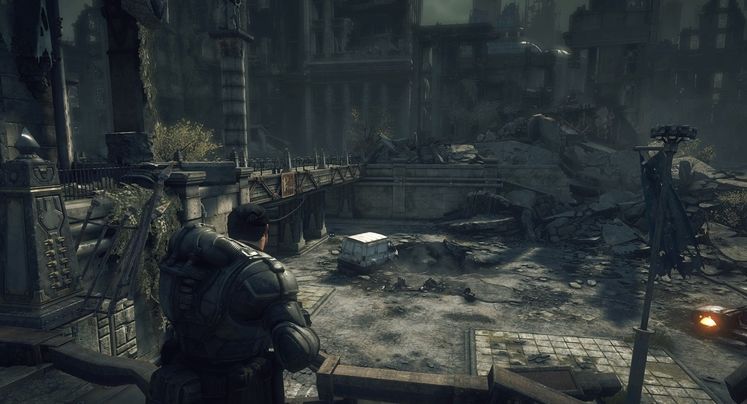 Epic Games co-founder Tim Sweeney wrote an op ed on The Guardian this morning, making strong accusations that Microsoft was trying to "take over" PC gaming with the recently announced Universal Windows Platform (UWP). Microsoft responded to the editorial shortly after.

Universal Windows Platform is a programming application for Windows 10 developers, similar to Unity in that it allows studios to produce a single version of a game or app that will allow the program to run on Windows 10 PCs, the Xbox One console and Windows smartphones and tablets.

According to Sweeney, Microsoft will force developers to use the UWP, "curtailing users’ freedom to install full-featured PC software, and subverting the rights of developers and publishers to maintain a direct relationship with their customers." 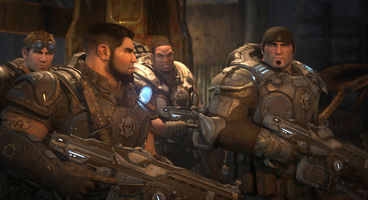 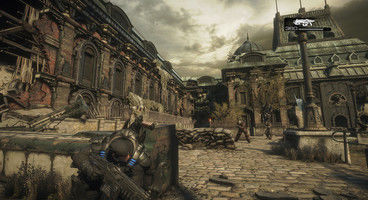 Not long after, Microsoft's Kevin Gallo responded to the accusation. "The Universal Windows Platform is a fully open ecosystem, available to every developer, that can be supported by any store. We continue to make improvements for developers; for example, in the Windows 10 November Update, we enabled people to easily side-load apps by default, with no UX required," Gallo explained.

He then refuted the idea that UWP was a "closed system" and simply a way for programmers to have their software work on multiple Windows 10-based platforms at once. "We want to make Windows the best development platform regardless of technologies used, and offer tools to help developers with existing code bases of HTML/JavaScript, .NET and Win32, C+ + and Objective-C bring their code to Windows, and integrate UWP capabilities," Gallo wrote. "With Xamarin, UWP developers can not only reach all Windows 10 devices, but they can now use a large percentage of their C# code to deliver a fully native mobile app experiences for iOS and Android."

The op ed by Sweeney sent shockwaves this morning throughout the industry because Epic Games had been a partner with Microsoft in producing the Gears of War series, which is a major part of Microsoft's library. In 2014, Microsoft bought the license from the developer. Gears of War: Definitive Edition was launched on Windows 10 this past Tuesday, 1st March 2016.