If every developer did this, we’d be living in a cheat-free world right now. Blizzard is suing a German company, Bossland for their Overwatch cheat tool that allows players to see through walls. This tool, ‘Watchout Tyrant’ as well as several others have been singled out for copyright infringement, giving Blizzard grounds to remove the tool.

In a report by Torrentfreak.com, the website found out that Blizzard has filed a lawsuit against Bossland GMBH at a federal court in California. Bossland aren’t just making cheat tools for Overwatch, they also have tools for Diablo 3, Heroes of the Storm and World of Warcraft. Blizzard’s lawsuit accuses Bossland of various forms of copyright infringement, unfair competition, and violating the DMCA’s anti-circumvention provision. 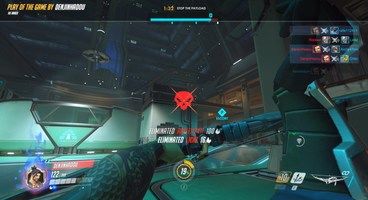 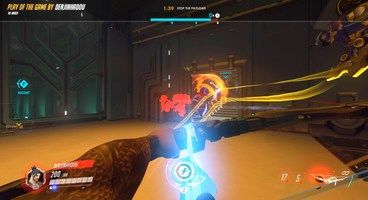 Here’s what Blizzard had to say about the Germany company in their lawsuit:

“Defendants’ sale and distribution of the Bossland Hacks in the United States has caused Blizzard to lose millions or tens of millions of dollars in revenue, and to suffer irreparable damage to its goodwill and reputation. Moreover, by releasing ‘Overwatch Cheat’ just days after the release of ‘Overwatch,’ Defendants are attempting to destroy or irreparably harm that game before it even has had a chance to fully flourish.”

It’s easy to see why Blizzard are going after this company. Not only are Bossland ruining people’s enjoyment in Overwatch, they are creating cheat tools for practically every game Blizzard makes. Now if only Valve could do the same as Blizzard and get rid of all the cheaters in Team Fortress 2 and Counter Strike: Global Offensive…

Click here to read the entire report by Torrentfreak. Huge thanks to them for creating the article.