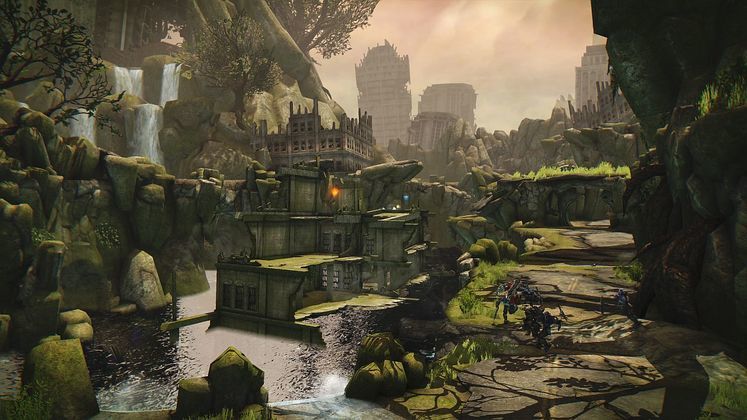 Sometimes, you have to sympathise with the developers when it comes to PC gaming. The sheer amount of hardware configurations at work on the 'platform' mean a game is always perfect for many - yet broken for some. So when they come back to fix what is essentially a six year old game, it's hats off to them.

And that's what THQ Nordic has managed to push out over the weekend. With the release of Darksiders: Warmastered Edition, the spruced up A-RPG title still wasn't playing well with certain machines even after hitting a few development delays. 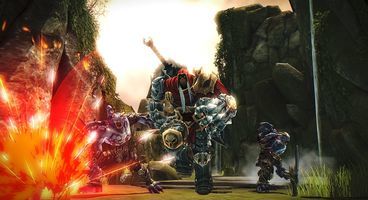 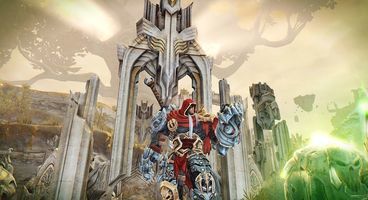 But that didn't stop the group from looking to make the world a better place. Relating to a few issues when gaming on AMD cards, users were reporting severe frame spikes not usually present in the older version of the game, whereas Nvidia users seemed to be benefiting from smooth sailing on launch.

The last Darksiders remaster was put out to determine Darksiders III - we've heard nothing. Is this the final attempt?

So, over the weekend, THQ Nordic pushed out a patch that, once applied, had those supporting the red corner celebrating a 'smooth and constant 60 FPS'. So if you decided to refund the title during the Steam sale, you might have a few regrets to work through now. The update apparently also fixes issues some players had with keybinds refusing to stick - yet some memory leak issues still persist for those who've ran into that minefield.

If you kept the game hoping for a fix, today is your day! Fire up Steam and let the good downloads roll. 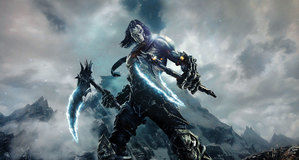