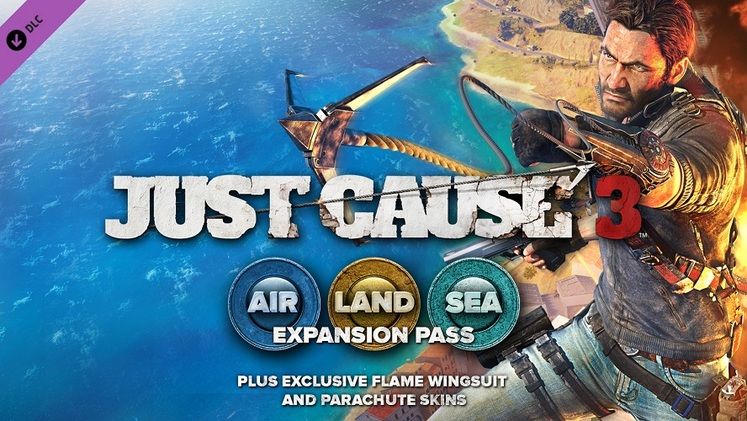 Just Cause 3 has been a fairly enjoyable romp in short bursts with its sandbox style destructive game play, but those looking for a new thrill in the game won't have to wait too much longer. Avalanche Studios has announced that the first DLC slated to go with the Air, Land, and Sea expansion to the game is nearly finished and will be ready for release soon.

The team issued a New Year's update via Just Cause 3's Steam page announcing progress on the soon-to-come DLC, titled Sky Fortress. The team also announced a patch to come later on this month with the latest round of fixes and optimizations for the game. 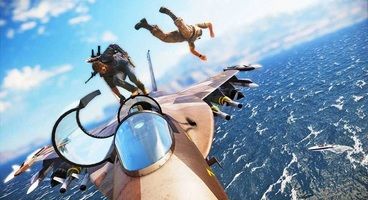 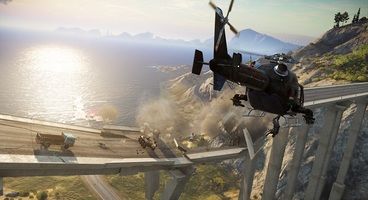 Sky Fortress relates to the first of the three themes mentioned by the Air, Land, and Sea expansion for Just Cause 3. That is to say, two more DLC will be coming at a later date centered around land and sea themes. Each will add new weapons, missions, and other fun toys to the already expansive world of Just Cause 3. Avalanche doesn't have a concrete date for the Sky Fortress DLC yet, but assures that there will be "more news on this very soon," according to the update.

In addition, Avalanche announced that all players will have access to pre-order exclusive goodies that came with Just Cause 3 starting today.

Players that purchased the Just Cause 3 XL Edition will already have access to the DLC when it comes out. Otherwise, the expansion will have to be purchased separately.