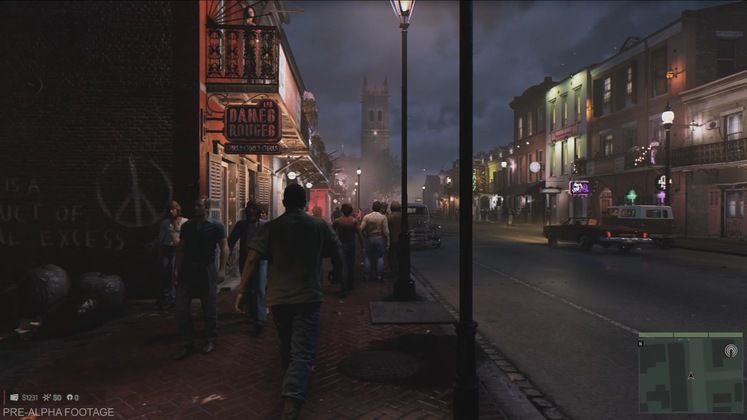 Slides from the presentation include several screenshots from the pre-alpha build, which we're going to publish for you below. 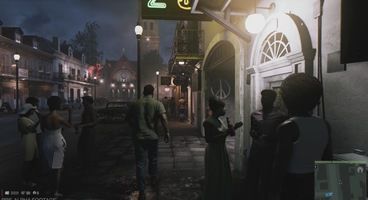 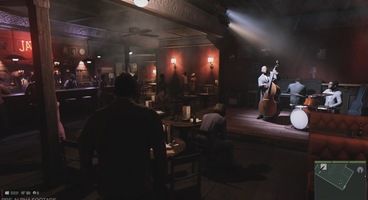 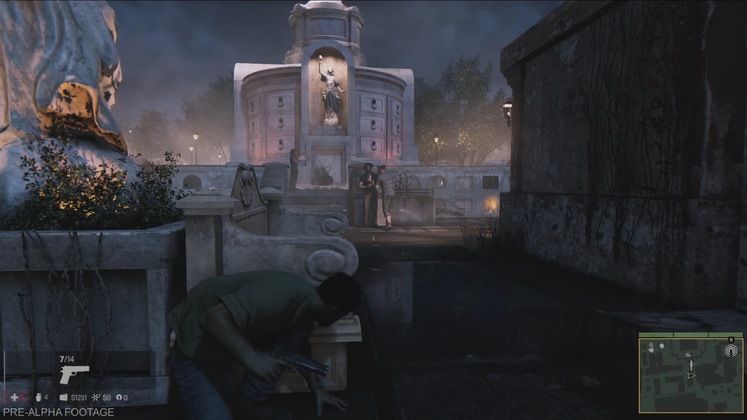 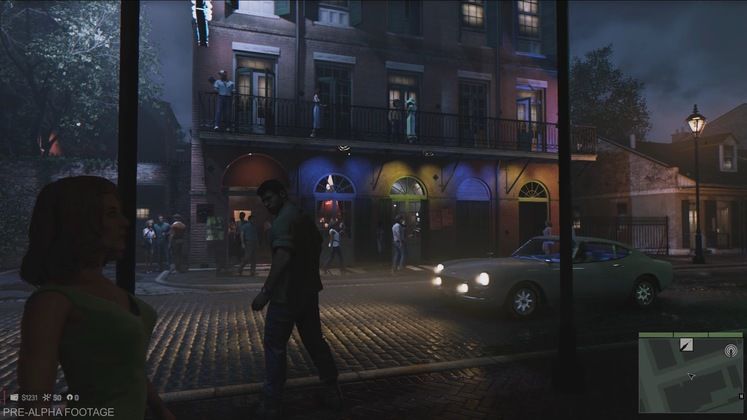 Mafia 3 is in development for the PC, Xbox One and PlayStation 4 with a release expected later this year. 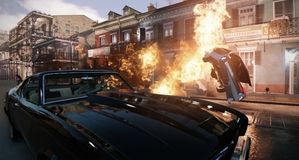