Faeria is going to be free on Steam next weekend only 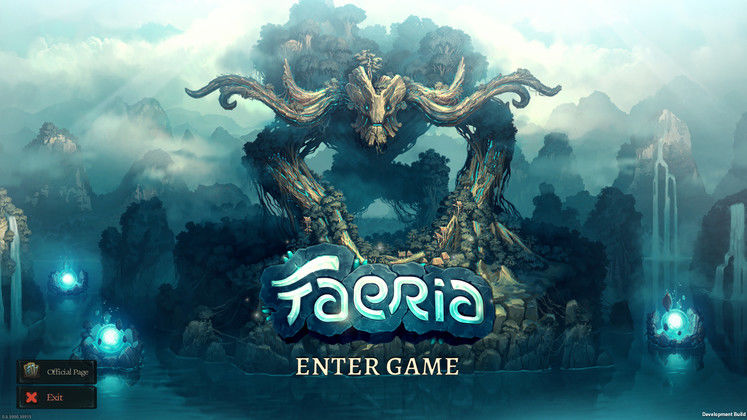 Developer Abrakam SA has just announced that their new action strategy card game, Faeria, will be free to play on Steam from 16th – 19th June.

In order to continue playing after the free weekend, players will have to purchase an early access bundle of the game. From 16th – 21st June these will be available at a discounted price, with the the basic bundle at 30% off and the other bundle (including 20 Booster packs, 10 Arena tickets and more) at 50% off. However, if you don’t fancy parting with your cash just yet, you may want to wait until September when the game will be permanently free. Your account and any booster packs or gold that you receive by playing will remain intact until that time. 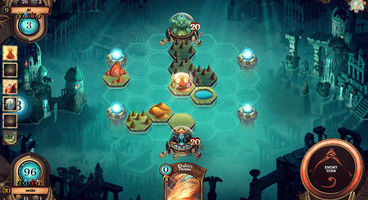 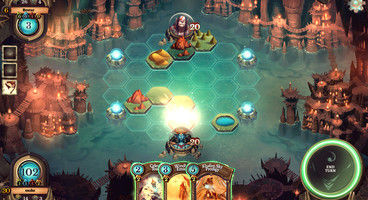 “Our development is going fantastically right now with the recent release of Pandora, and we are also pushing forward with our eSports plans to support our growing competitive community” said Emilien Eloy, Abrakam’s Marketing Director.

Faeria has recently received a few significant updates, with one of these being ‘Pandora’ – a unique draft-like experience which has been unlocked for the community. Furthermore, Abrakam have kicked off regular monthly tournaments, supported by a $100,000 eSports cash prize fund that they have set aside for the game’s growing pro scene. We will also be seeing Faeria at the Dreamhack Summer LAN event in Sweden, which will run from 18th – 21st June this year.

It seems as though the game is already making a name for itself on the eSports scene and with its 1.0 release scheduled for later this year, it’s definitely worth keeping an eye on. 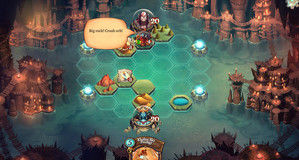