Are Capcom hinting at Resident Evil 7 releasing before March 2017?

Capcom recently published its sales report for Street Fighter V. In the report, there’s a section about tits upcoming games which may include a potential release window for Resident Evil 7.

Here’s the exact section: ”In the fiscal year ending March 31, 2017, the Company is scheduled to release… ‘Resident Evil Umbrella Corps’ (for PlayStation 4 and PC) of the ‘Resident Evil’ series, which marked its 20th anniversary in March 2016, as warm up to the full-scale offensive planned for the second half of the year.” 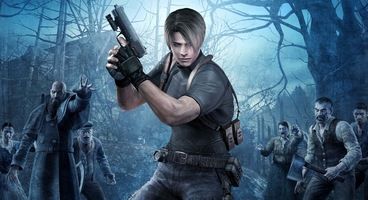 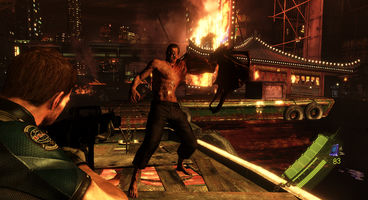 If this paragraph is referring to Resident Evil 7, it sounds like the game will be releasing around October 1st, 2016 and March 31st, 2017 (the end of the current financial year). Judging by the quote above, if the game is indeed coming out, it looks like there will not be an Xbox One version of the game. Fortunately for us PC players, Capcom has a good track record with their PC ports/releases, this title is no exception to that rule.

Are you looking forward to the latest Resident Evil instalment? Let us know in the comment section below.