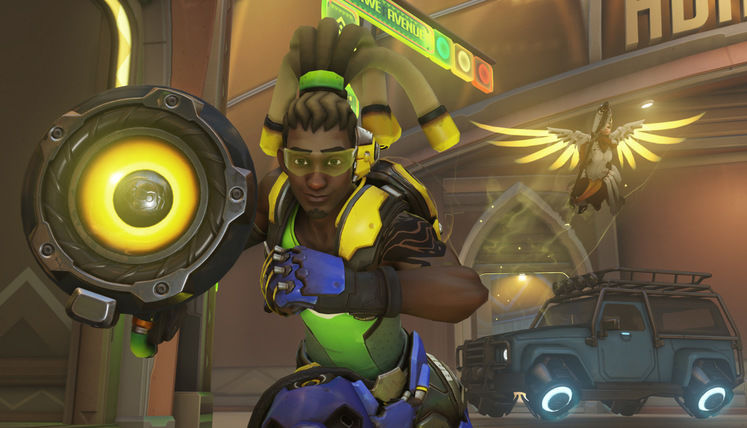 Blizzard don’t play. They’ve been taking very aggressive action against Overwatch cheaters (leading to some hilarious tantrums in response), and are even extending that zero-tolerance policy to a one-off gimmick mode included as part of the title’s Summer Games promotion. So don’t exploit the exploit, kids.

Lucioball--not to be confused with classic television’s favorite comedian--is so named because it’s played by Lucio. Exclusively. All six players are Lucio. However, there’s a bug letting people pick other characters and wreak havoc in the Rocket League-like mode. Director Jeff Kaplan took to the message boards to say you’re all very naughty children. 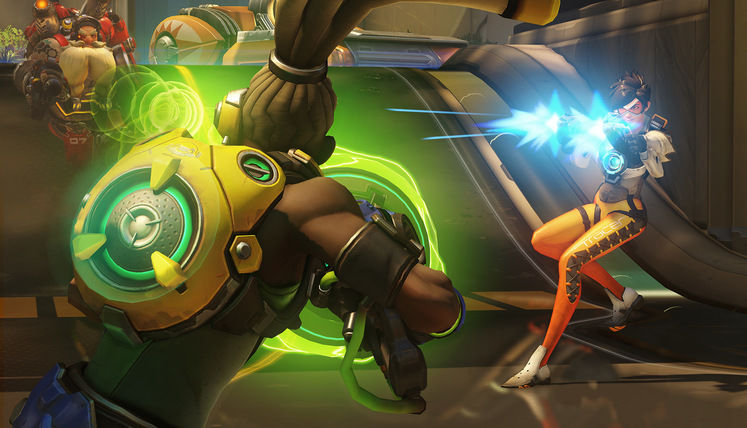 ”Apologies for this bug. We've attempted to fix it numerous times and have had unrelated issues preventing the fix. We hope to have a fix this week. In the meantime, we are in discussions with our Customer Support group to start taking action against those deliberately using the bug to play heroes other than Lucio.”

I look forward to the message board posts full of impotent rage as the folks abusing the system get theirs, crying out that they were banned “for no reason.”