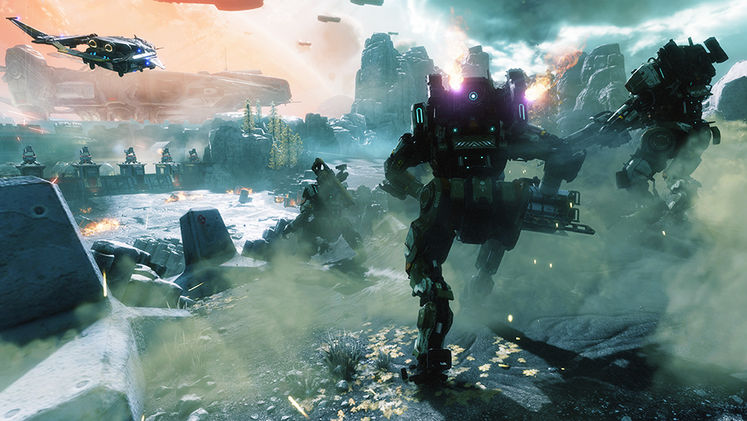 This is a news story about the news that news will be coming soon. All a bit circular and ridiculous, I know, but with a title as big as Titanfall 2, the people need to know. The upcoming mech and infantry shooter will be showing off a bunch of gameplay footage next week as part of Gamescom, and it seems that beta info should follow soon after.

The live gameplay reveal will take place on August 16 from Gamescom in Cologne, Germany. Factions will split off led by some big names in the community, each competing for the title of “best at this game that’s not actually out yet.” 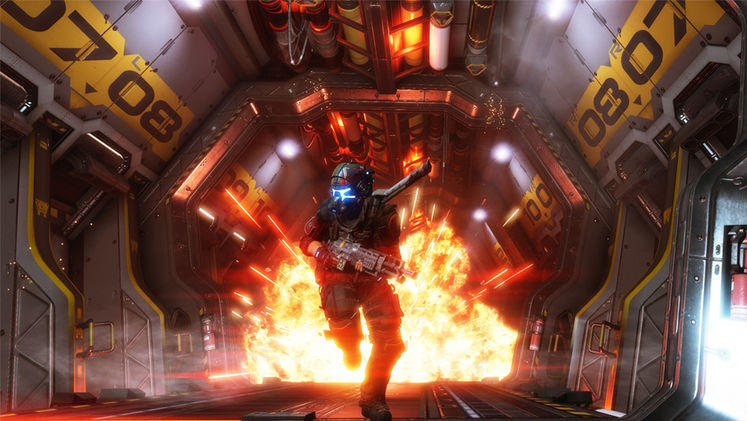 They also say ”We'll be revealing all the details on the Titanfall 2 Multiplayer Tech Test very soon,” which I would assume would put such an announcement in time with the livestreams coming from Gamescom. We’ll keep you posted as soon as any such details become available.

Titanfall 2 will release on October 28.