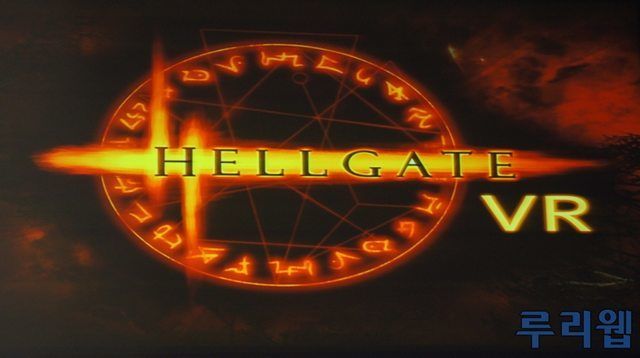 The Hellgate series is returning, and this time it’s in VR. Announced at Sony Interactive Entertainment Korea (SIEK), Hellgate VR has been shown off on the PlayStation 4 using the PSVR headset.

If you don’t remember much about the Hellgate series, it was created by Flagship Studios. Flagship Studios was made up of a number of high level ex-Blizzard employees. The company’s first and only game was Hellgate: London, an action role-playing game in the same style as Diablo, except you could play from a first-person perspective. We thought the game was pretty good, giving it a 7.0, however a lot of critics thought the exact opposite. 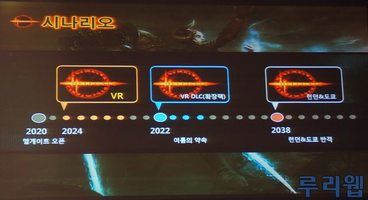 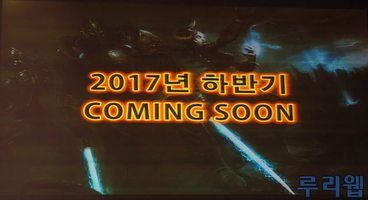 Hellgate London released in late 2007. Months after its launch, Flagship Studios filed for bankruptcy. The Hellgate IP was sold to HanbitSoft (a Korean developer and publisher) who have decided to create a VR title. As of right now, we don’t know a lot of information about this game aside from the following facts: “Hellgate VR: The prequel of Hellgate: London. Jessica appears. Release date is second half of 2017, and expansion DLC planned for this game.”

The game was shown off using PSVR, whether that means the series won’t be returning to PC is another question entirely.

You can check out the gameplay video by clicking here.

The Hellgate series is returning, and this time it’s in VR. 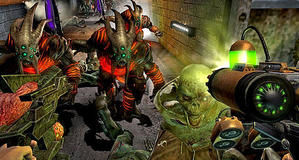