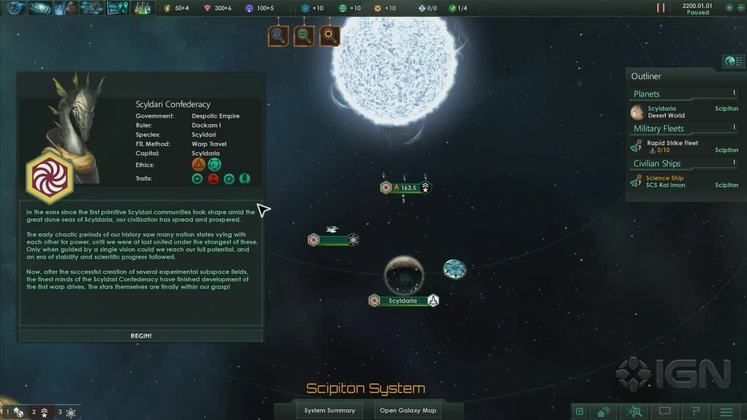 Stellaris, Paradox’s new grand strategy game has broken every record available at the studio. Paradox have announced in a press release that Stellaris has broken the studio’s previous day one sales record, set by Cities: Skylines.

After only twenty-four hours, Stellaris has sold over two hundred thousand copies and boasts an impressive 95% positive user reviews on Steam. Frank Wester, CEO of Paradox Interactive had this to say about the sales of Stellaris: “We are immensely proud of the Paradox team for putting together such a stellar release. This release is the result of hard work and dedication from the entire company and in particular Paradox Development Studio. The incredible reception by players, indicated for instance by the steam user reviews, is all the proof we could ask for that our hard work paid off. Our fans have put their faith in us and Stellaris will be a part of Paradox's onwards journey for a long time to come.” 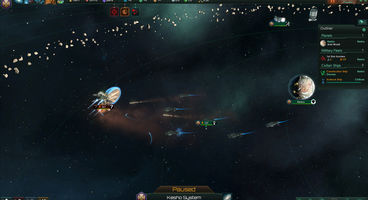 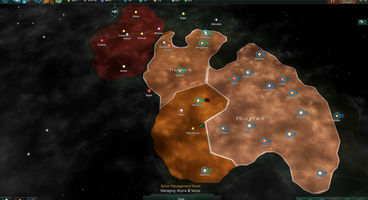 We loved Stellaris, as you can read in our review. “Stellaris is simply wonderful. If you enjoy grand strategy games then you’ll love this. If you don’t then this could be the one to change your mind.” said Joe Donnelly in our review. “If you’ve been too intimidated to try the genre before now, then here’s your ideal starting point.”