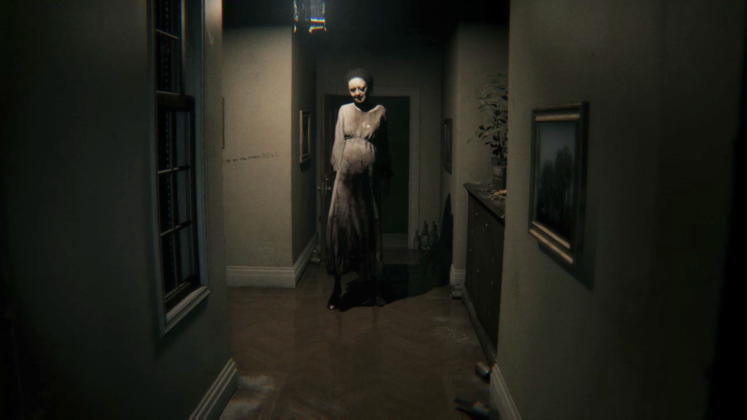 P.T. was a first person survival horror game based upon the Silent Hill series. It was directed by Hideo Kojima and Guillermo del Toro, but as we all know, it didn't work out and due to a falling out between Kojima and Konami, so the plug was pulled on the project.

What might have happened to P.T. and the relationship Kojima shared with Konami had Bleszinski been on the scene during these unfortunate events? It probably wouldn't have changed the inevitable downfall of that relationship, but perhaps Silent Hill would have turned out to be a very different game to the one we played in the P.T. demo. 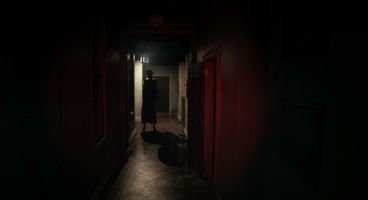 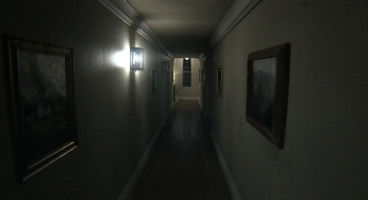 Cliff Bleszinski claims that Kojima wanted to work with him on the Silent Hill series at a studio in LA, but although Bleszinski was “flattered”, he ultimately turned down the chance to work with Kojima.

@Danjitsu I don't like LA, I love new IP, and I woulda fucked up SH

It was probably then that Kojima started to look for new partners and found what would have been the perfect match in Guillermo del Toro, who is best known in the movie industy for his strong connection to fairy tales and horror, although both video game projects (Insane with THQ and Silent Hills with Kojima and Konami) del Toro has been involved with have been cancelled, so it's not the best start for him.

We aren't sure what Kojima will be working on next, but it looks like it will be something with Sony as he recently tweeted a picture with Andrew House and has been touring studios with PS4 lead architect Mark Cerny, so it may not come to the PC unfortunately.

What do you think? Would Kojima and Bleszinski been a perfect match for Silent Hills?