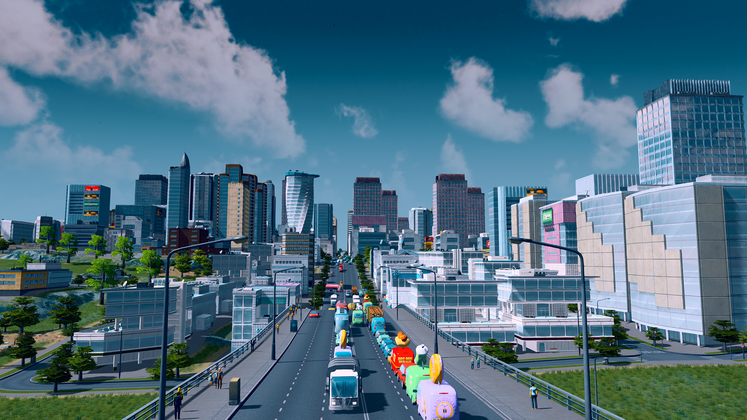 Cheat codes have become a thing of the past for most games, but Colossal Order and Paradox Interactive have taken a page out of the old school book with Cities: Skylines, including a built-in money cheat and more.

Cities: Skylines' money cheat proves useful both if you're a new player and if you're just looking to have some fun with your virtual metropolis without having to worry about finances. The developer UI also builds upon the latter. 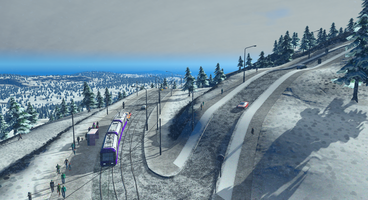 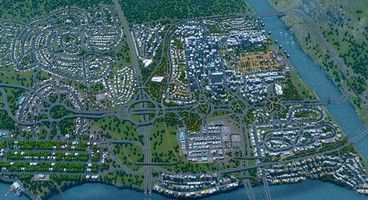 The developers included some in-built mods that can be activated by heading to the content manager via the main menu. Here you can select Cities Skylines' unlimited money cheat, its unlock all progression option, or hard mode.

Unlimited money means that you will never have to worry about how much money you spend as it will never run out. The unlock all progression mod will instantly give you all progression milestones, allowing you access to all buildings from the very start. 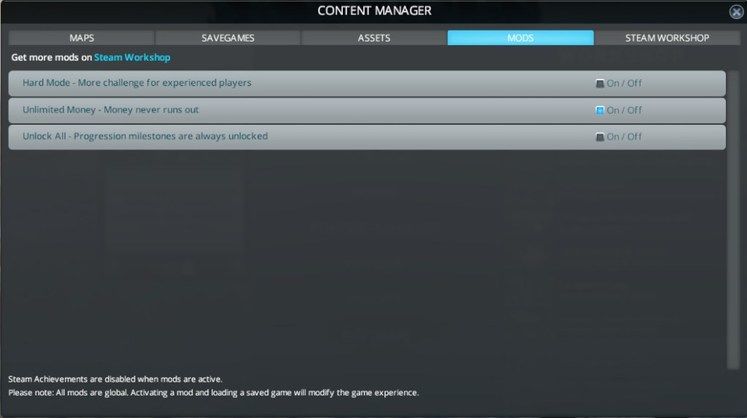 A great way to not only gain money but take more direct control of your various city buildings is to enable the developer user interface. By typing --enable-dev-ui into your launch options, you will gain access to the dev user interface that allows you to use a host of options and view a lot more detailed information.

The Cities: Skylines developer UI grants the power to level up individual buildings, gain money, unlock buildings and gain greater control of the camera. Be warned, however, that by tinkering too much with the options that are not anything to do with the aforementioned items, you risk messing your game up and possibly causing crashes.

Cities: Skylines is available now on PC, Xbox One, PS4, and Nintendo Switch.