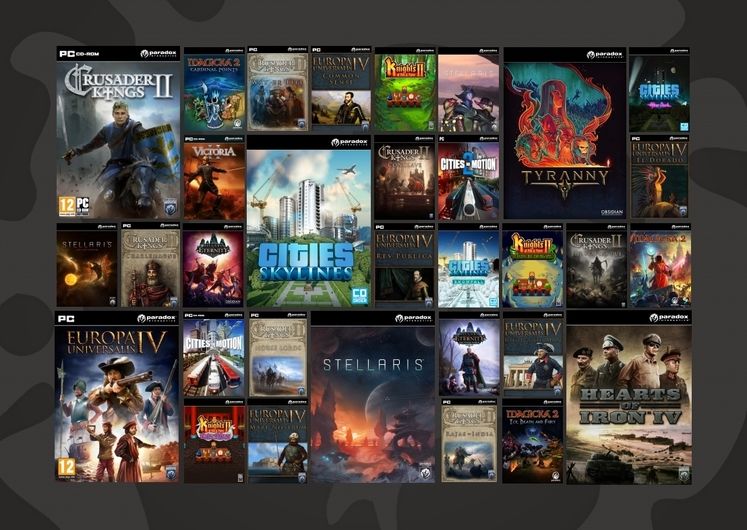 Paradox Interactive took to Twitch this morning live from Sweden to discuss big numbers with their playerbase. With Q3 behind them, the quickly growing publisher dished out some fancy charts to show just how well they've been doing over the last few months.

Following big money talks, the company took to answering fan-submitted questions live on air giving advice like suggesting any of their stockholders go in for the long-term and revealing their policy of always having at least 30% of their profits go into world domination plans and building elaborate death rays. They're making good money; so expect some interesting developments there! 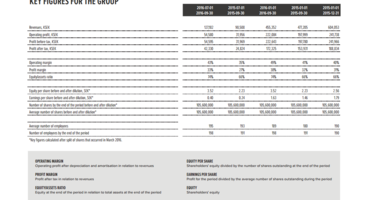 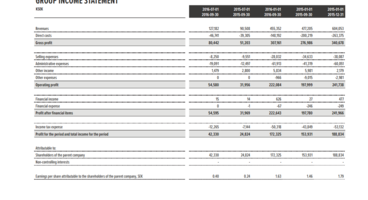 On a less satirical note, they shed light on how there's still no placeholder release date in mind for anything related to the recently acquired Vampire: The Masquerade: Bloodlines property. And don't worry - the guys behind Cities: Skylines do receive royalties for its massive success.

When asked about how they plan to keep their momentum, the on-air representatives spoke about how they're starting to look a little more into the mobile market and are in constant talks with TenCent - one of China's biggest publishers - to identify any opportunities that may arise in the territory. Consoles are always on the cards, but while certain titles performed well on the systems, others didn't quite follow suite.

Ending the presentation shortly after the user Q&A with talks about potentially returning to the apparel market, the next Interim Report was scheduled for February 14. What better way to spend Valentine's Day!