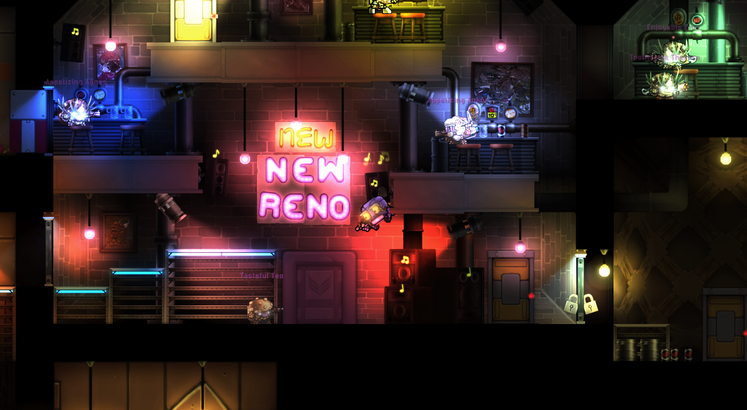 Mojang has announced in a post on the developer's official site that Cobalt will be arriving on 2nd February on Steam, Xbox One and Xbox 360. The digital game will cost $19.99.

The developer also went into some of the features that will be in the game on release, including the single player campaign and the multiplayer matches. Thanks to the long six year development time, the single player campaign, which Mojang describes as "not massive... but pretty big", includes "a ridiculous amount of features from dancing mini-games, to tameable pets, to conversation trees that can lead to fulfilling relationships with mushroom people. You also get to upgrade your suit and weapons to your liking as the adventure progresses." 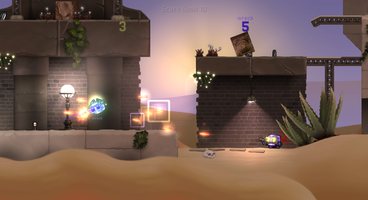 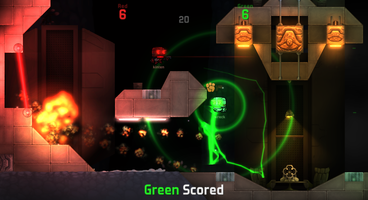 The single player mode will also include combat and speed challenges that will have ranked leaderboards on each. Another gameplay mode that can be engaged with single player or co-op is a survival mode. Like most horde modes, players will have to deal with waves of enemies in increasing difficulty.

Multiplayer will feature several types of matches. Mojang singles out one, "Pug Slam": "Shoot, throw, or punch the plug into the opponent’s goal to score, and get more points than your opponent to win. It sounds a bit generic in that description but, honestly, it’s great."

On a final note, Mojang also states that Cobalt will have Steam Workshop support on day one, so expect plenty of mods for the game right off the bat. 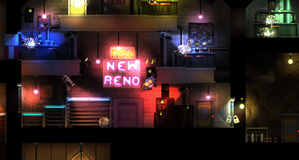