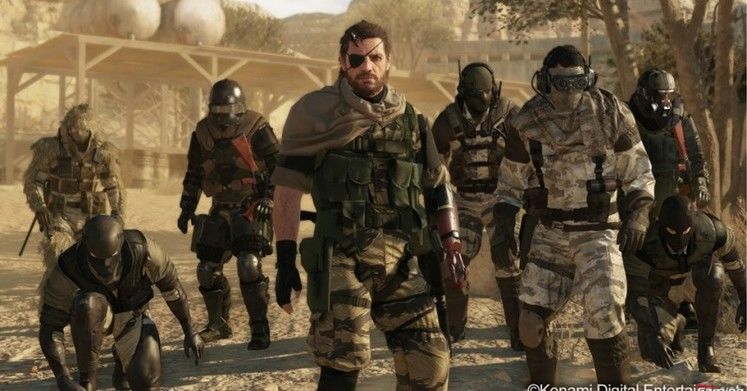 The $3.99 DLC includes a new playable character, the scantily clad sniper Quiet, as well as three new maps, including Coral Complex, Rust Palace and Azure Mountain. Sold separately are the Appeal Actions, character emotes which costs players $10.99 for all of them in one pack. Individual emote packs cost $1.99.

Looking for new ways to wage war in MGS5? Check out our list of the best Metal Gear Solid 5: The Phantom Pain Mods

Konami will also be releasing a new Survival Mode on April 7th. The free version of Survival will be limited to 10 rounds per week; purchasing the full version unlocks unlimited rounds. The game mode is Team Deathmatch elimination, in which the team with the last living combatant wins.

The new Cloaked in Silence DLC is now available across all platforms.