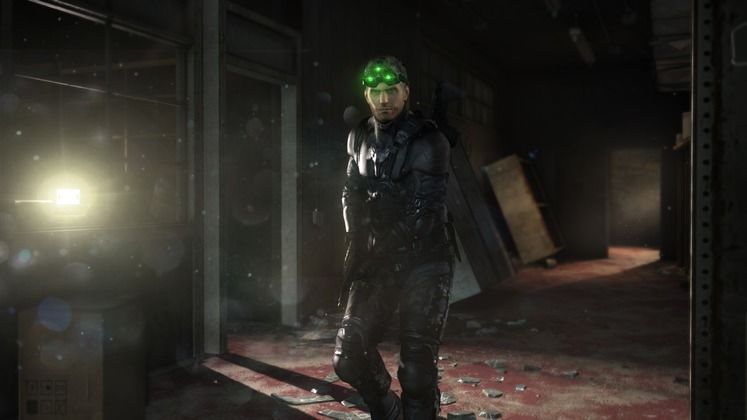 While Splinter Cell has had a rough patch, it’s still one of the premier stealth-action franchises out there. I enjoyed the series’ action oriented move with Conviction, but Blacklist failed to move the needle for Ubisoft. While there are certainly other factors at play, one of Blacklist’s big disappointments was the lack of Michael Ironside providing Sam Fisher’s iconic voice.

But now, rumors are circulating that not only is there a new Splinter Cell, but Ironside will once again return to provide the lead character’s voice. A NeoGAF post cites an anonymous source with contacts at Ubisoft, suggesting that the game is coming along, though few details beyond its existence and Ironside’s involvement. 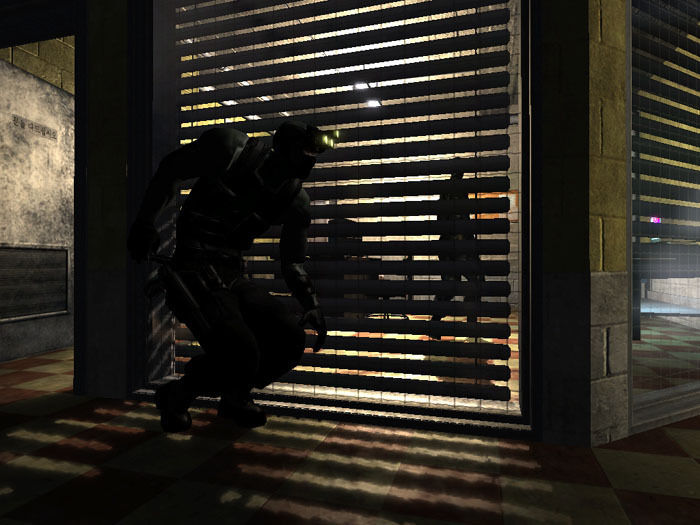 “Regarding other games, I haven't been involved with Steep or Wildlands, but I was surprised Splinter Cell didn't appear at E3. I know Ironside is back. He was in the studio, I said Hi to him and his daughter. He was shooting a movie with Amy Jo Johnson, and I know someone who worked on that set and Ironside confirmed to him he was doing the new Splinter Cell. I know Toronto has the mocap studio for it.I'm hoping to hear or see something unofficial, if not official, this year, but its been hard to get anything beyond "It's Happening".”

Naturally, this should all be taken with a grain of salt, given that it’s a message board rumor coming from an anonymous, uncorroborated source. But hey, it’s about time for a new Splinter Cell, and a return to the original voice actor could suggest a return to the series stealth roots. Here’s hoping we’ll see an official announcement soon.