The International Compendium launches in DOTA 2 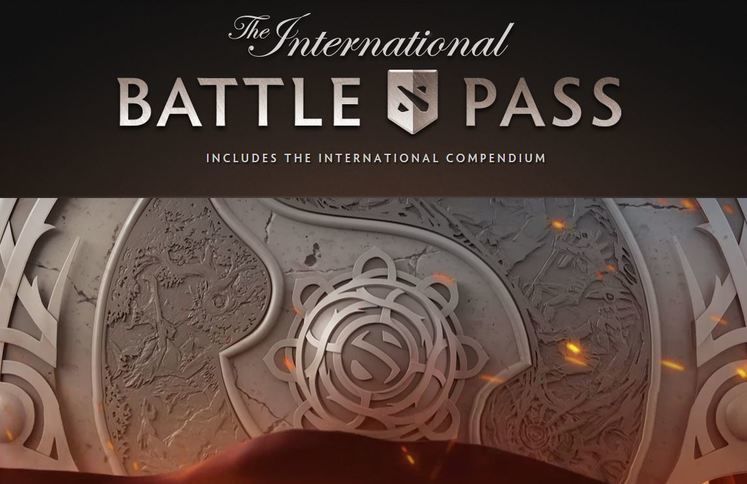 Valve have launched the 2016 International Compendium for DOTA 2, introducing a whole new batch of quests, wagers, taunts and more.

Taken directly from the DOTA 2 blog: “Battle Pass owners can undertake in-game Quests, stake Wagering Tokens to score Battle Points, and pitch in on a series of Community Challenges, all while pushing your Battle Level along a path of rewards to unlock a digital trove of items. With an initial bundle of myriad items and Immortal Treasures to open, loads of Level Rewards to earn, and two different terrains to explore, the gallery of rewards is nearly endless.” 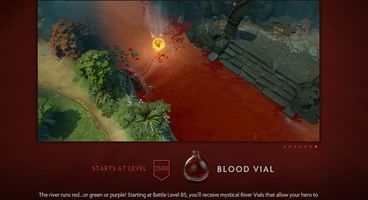 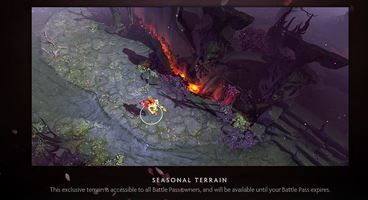 For those who are unaware, the International Compendium gives players access to a variety of items and also gives the community a chance to contribute to The International 2016 prize pool. Twenty-five percent of all Battle Pass sales go directly to prize pool. This may not seem like too much, but the combined revenue from these sales last year totalled to an incredible $18,429,613.

If the community can manage to break the $18m record of 2015’s International Compendium, every Battle Pass owner will be granted three 'Trust of the Benefactor' treasure rewards. These three treasures offer players a chance to receive a 2016 Immortal Treasure, a Random Hero Set, an Arcana Set and a variety of limited-run prizes.

Will you be contributing to the International Compendium? Let us know if you will or won’t be in the comment section below.