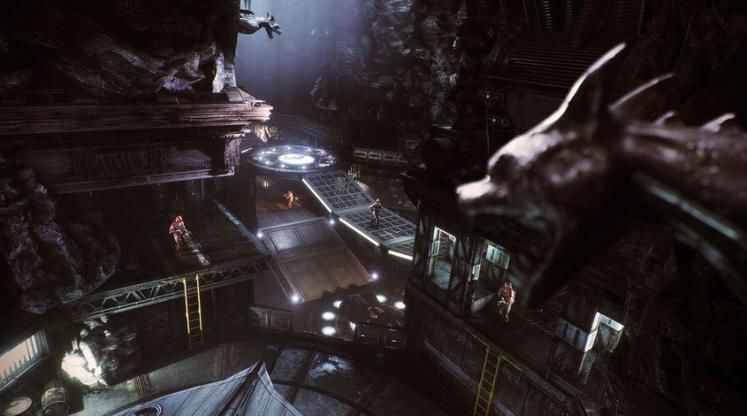 Warner Bros. has announced that the Crime Fighter Challenge Pack #6 downloadable content pack is now available for the PC version of Batman: Arkham Knight; it will launch on consoles next week.

Back in late October, a thread in the official forum post polled fans over what content they would like to see in a future DLC pack. "We’re bringing back classic environments from our previous Arkham games for you to play with all the new characters and moves from Batman: Arkham Knight." 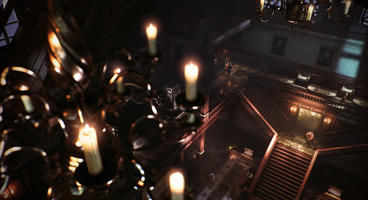 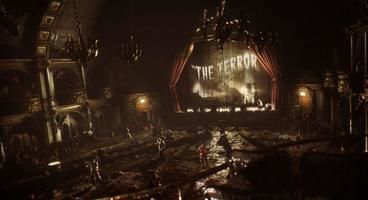 The results of the poll include the following maps from past games:

Batman: Arkham Knight has had a rocky launch on PC, to say the least, with two buggy launches. Releasing the DLC pack a week before the console versions is one way Rocksteady seems to be apologizing to gamers of the platform.