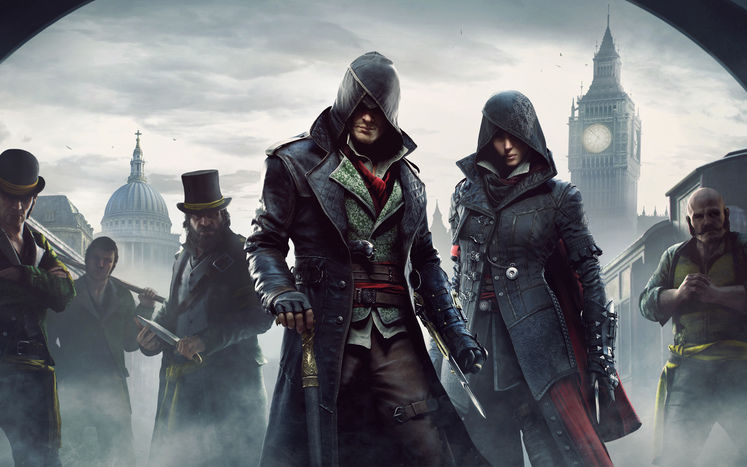 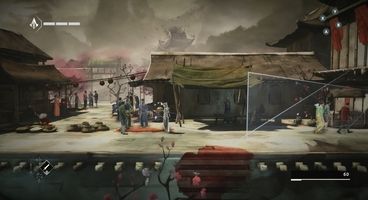 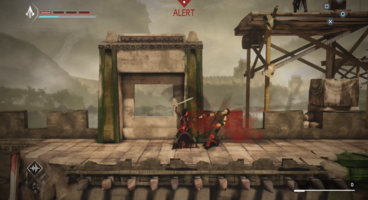 Guillemot stated that while there is a 2017 Assassin's Creed game coming, there may not be a 2018 game. "The goal is not to automatically come back to an annual cycle, but to come back on a regular basis," he stated. "We can't say every year."

Of course, that may not apply to the spinoffs such as the Assassin's Creed Chronicles series, which are 2D puzzle platformers in the style of Mark of the Ninja. Those titles may have allowed Ubisoft to annualise Assassin's Creed without having to actually touch the main series.