Resident Evil: Vendetta provides a movie trailer as well as a release window

Those who follow the resident evil series have a lot to be excited about these days. A new trailer for the seventh game has been released as well as updates to the demo, the live action movie is receiving it's sixth and final installment in a few months and now there is a trailer for a new CG movie as well!

The Trailer for Resident Evil: Vendetta doesn't reveal much. But what it does show is a throwback to the early days of Resident Evil. The trailer follows a group of professionals in to dark and foreboding woods via helicopter as they land and discover a mansion. A mansion that might house some evil residents. 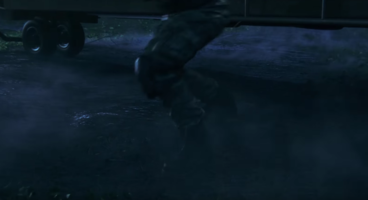 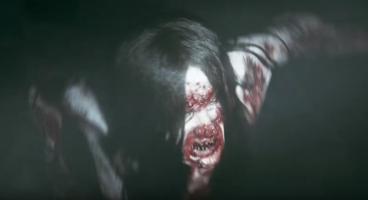 A quick over view of the trailer seems to promise a lot of the action and zombie related horror that the series is known for. Tragedy is sure to ensue as we watch the team that enters dwindle down to just a few as they are picked off one by one by the creatures in the mansion. Which would inevitably leave us with the few actually plot important characters.

The details are sketchy at best but what we do know is that the plot will follow Chris, Leon and Rebecca as they do what everyone who has played a Resident Evil game expects them to do. Kill everything in their path while still being overwhelmed by hordes of creatures. The movie has been given a release window of Spring 2017 and while we know nothing right now there will surely be more details before the release.