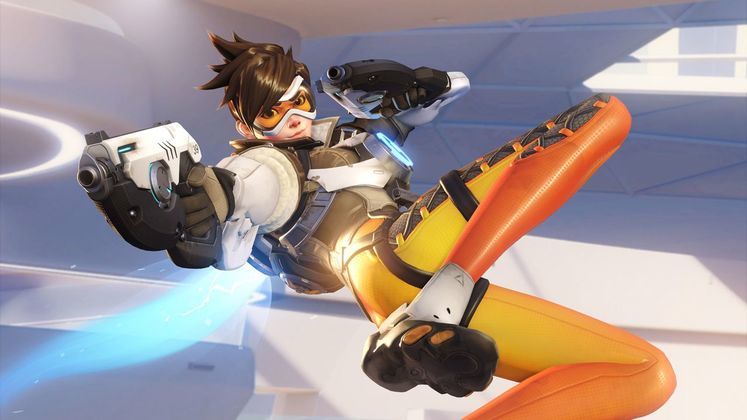 Did you have trouble playing Overwatch at around 10:30PM PST? Overwatch players were having trouble signing in (or even opening their game) for roughly two hours, supposedly thanks to the infamous DDoS group Lizard Squad. Blizzard were having trouble with their authentication servers only three days ago, though whether this has anything to do with Lizard Squad is another thing entirely.

You’ve probably heard of Lizard Squad before. As a group, they’ve been responsible for several DDoS attacks that have taken down servers including: Destiny, PlayStation Network and Xbox Live. We should make it very clear that the people involved with Lizard Squad are not hackers. They do nothing but run a program that ruins servers, individually it’s not a problem but with several thousand people it causes huge issues. 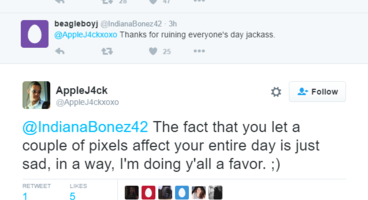 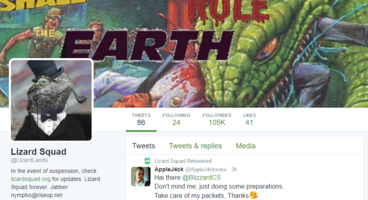 Twitter user AppleJ4ck has taken responsibility for the attacks (he or she was retweeted by Lizard Squad’s main Twitter account). Here’s what AppleJ4ck had to say to someone who claimed the group were ruining people’s day: “The fact that you let a couple of pixels affect your entire day is just sad, in a way, I'm doing y'all a favor. ;) But don't worry, this is just some tests before the main event, you can go back to your sad life semi-soon :*”

Don’t let these fools ruin your day. The servers are back up and seem to be ready to go, so go play Overwatch.