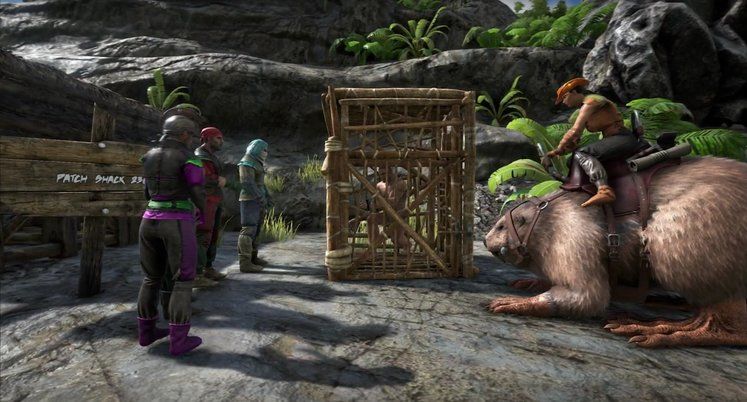 Studio Wildcard has announced that Castoroides Feliconcisor - also known as giant beavers - will be added to ARK: Survival Evolved in today's scheduled Version 236 update. Players will be able to tame, train, and mount the furry beasts. The giant beavers will be able to build dams, harvest and carry vast quantities of wood, and act as a mobile crafting station.

The update also adds Handcuffs, which will allow players to non-lethally restrain thieves and enemies. 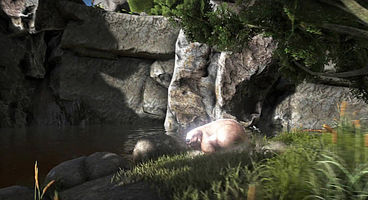 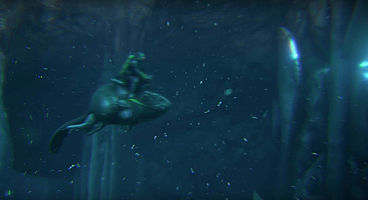 "Unlike other larger beaver species, this one retains the chisel-shaped teeth of modern beavers. As is typical for beavers, they build dams as habitats, but the larger creatures on the island have a tendency to trample them. As a result, finding unsullied dams in the wild is quite rare." said the developer.