Overwatch Season 3 Is Going To Feel A Little Different

If you felt as if your ranked Overwatch tier didn't fall in line with your actual skill level, you were probably onto something. In a post issued to the Overwatch forums, lead designer Scott Mercer explains how Season 3 will feel different than the last.

Lowering the 'Off Season' to just a single week, Scott mentions how changes currently being tested through the PTR server mean there's less time between seasons and a better chance of your skill being properly gauged by the system. 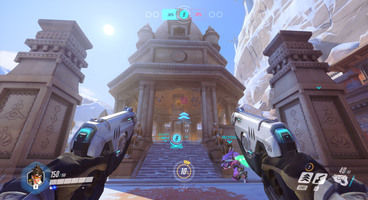 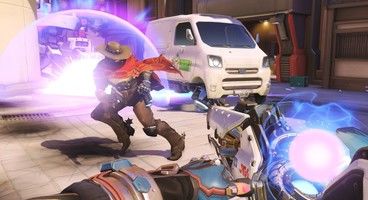 While they see each season as a 'fresh start', the Overwatch team notes how cleaning the slate of every player as each season starts up usually leads to a higher chance of players who finished in a high Skill Tier like Platinum facing up against those who may only have made it into Silver or Bronze - making for some rather unfair and not-so-fun rounds.

"As a result, we’re testing a different way of determining your starting SR for Season 3 on the PTR. We’re leaning more towards trying to keep things fair rather than giving everyone a fresh start. We’re also going to initially tune your SR to be slightly lower to start. In turn, fewer players should start the season having their Skill Rating drastically drop despite having close to even wins and losses."

They're keeping an eye on things, either way. Whether the changes have the desired effect or not, Blizzard will "be looking closely at the results of players placement on PTR" and are committed to resetting placement matches should the alterations not fall in line with their overall scope.

So if you felt as if the current system was letting you down, hop into the PTR server and weigh up the changes. Season 3 kicks off December 1.