In Need Of Medication In An Overrun Hospital, Things Are Looking Spooky In Roots of Insanity 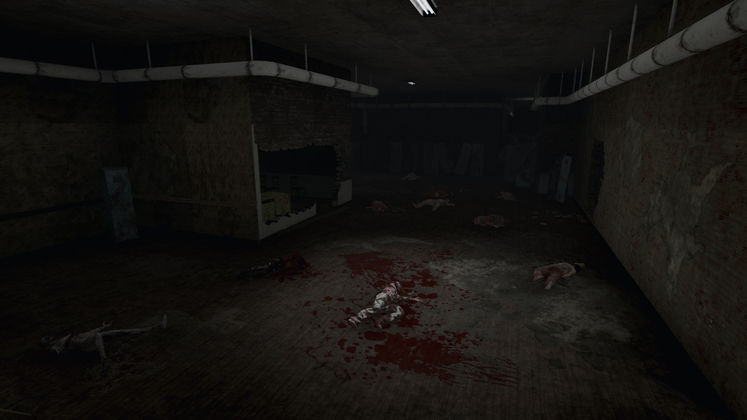 What is Christmas if it isn't about watching the trailer for an upcoming horror move? A certain one of us spent Christmas Eve watching a brilliant zombie flick, so now everyone can join in!

Crania Games are betting on Steam Greenlight to get their latest Unreal Engine 4 powered adventure out there for the masses. The name - Roots of Insanity. The aim? To scare you silly and tell you a bedtime story. 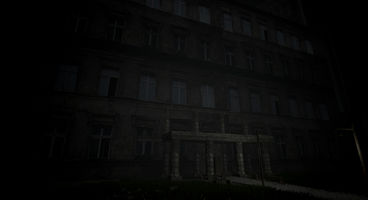 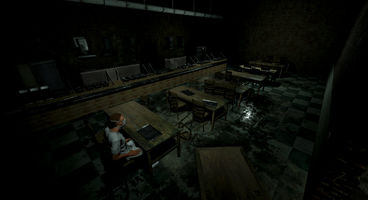 Hoping to release just next month, Roots of Insanity puts you in the role of Dr. Riley McClien - which isn't too far away from John McClane, everyone's favorite spirit of Christmas. Suffering from regular epileptic attacks, Riley leaves his office space in the August Valentine Hospital to investigate a sudden loud scream. But just like that, the hospital has already become a little worse for wear.

Want a story with a bright colour palette? Maybe go for King's Quest.

With horrors lurking around every corner of the facilities narrow, winding corridors, there's a lot standing in the way of the promising doctor as the meds he needs to keep his epilepsy attacks at bay. It boils down to being a first-person survival horror game with elements of random loot mechanics to keep multiple playthroughs offering up different scares at different times.

If it manages to make the cut of Steam's notorious community, you'll be able to play Roots of Insanity on both PC and Mac on the same day. No word of a Linux build, but it's probably a stretch.