28 March 2016 | By Jonah A. Falcon
A few days ago, a hotfix was released to fix the "instant level 60" exploit introduced when the Outer Rim DLC for Star Wars: Battlefront was released last week. However, there are still several pressing bugs that the DLC added that are being worked on by EA Dice. 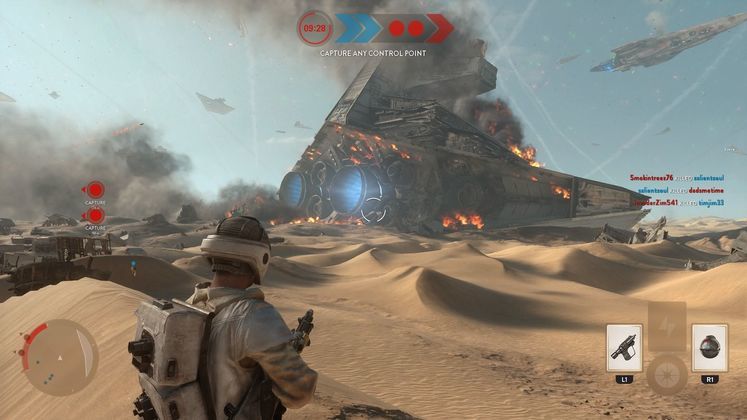 According to the forum post, the following issues are being fixed:

"The team is digging into all of these and we will be providing updates as we can," promised the community manager.