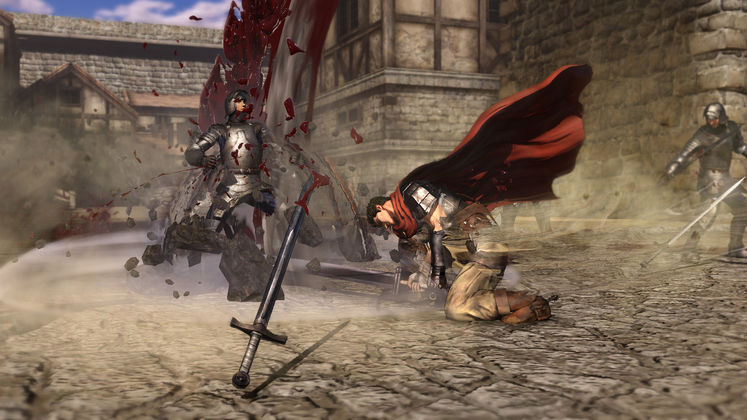 When waging war against thousands of bodies ready to explode in a pool of blood, there's only one thing to think about prior to heading to the battlefield. Clothes. And pre-ordering Berserk and the Band of the Hawk nabs you a few new duds to shred up and take to the dry cleaners.

Sure, you might think the sword moves and flurries of magic make combat look as graceful and pure as a Swan Lake ballet, but we all know you can't pull off style if you're letting yourself down in the one true department. 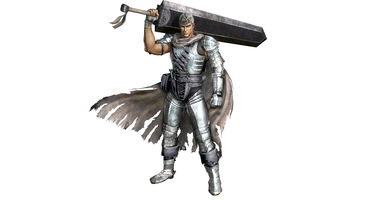 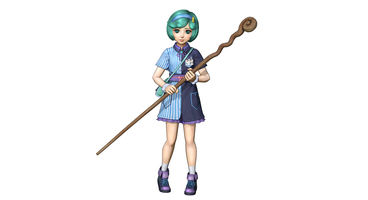 Though Schierke doesn't look quite so ready to be covered in the blood of her enemies, Guts is ready to roll in both a white and gold variant of armour shown below. Griffith gets both Gold and Black versions of his own caped rapier combo.

Koei Tecmo have even introduced Apostles to the Warriors spin-off title - hulking demons that need a little more than frantic swings of a blade to take down. You can see them in action in the video below.

Berserk and the Band of the Hawk releases February 21. 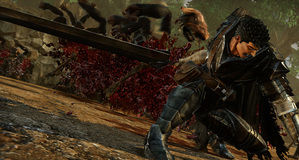