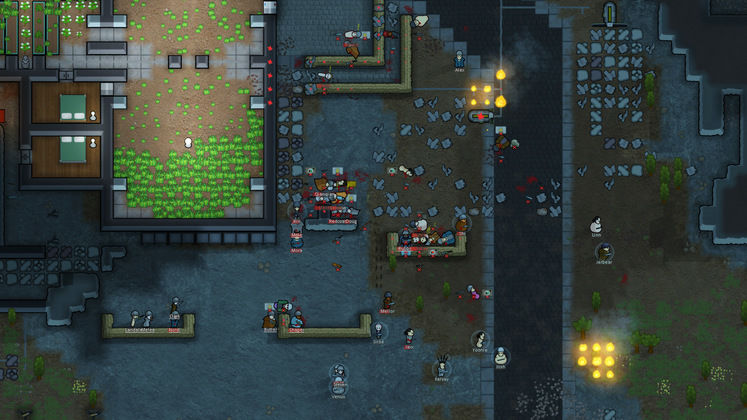 Stay in school and don’t do drugs were the central messages my childhood instilled in me. But what if you could learn and do drugs at the same time? This is the bold new world afforded to us by Rimworld’s Alpha 15 update, which adds both narcotics and tutorials to sci-fi frontier simulator.

The tutorials will be a boon for new players, offering a step-by-step introduction to setting up a game, building a starting colony, and defeating early enemies. Players will be able to continue their tutorial game directly into a standard scenario. A new learning helper system also replaces the previous pop-up messages, offering more adaptive lessons.

Add even more features to your galactic outposts with our list of the best RimWorld mods!

Drugs will have different effects across four different categories. The primary effect is the dosage’s short-term goal, whether that be improved mood or combat effectiveness. Then you’ll have to manage overdose levels, tolerance, and addiction. The drugs included in this update range from simple beer to the evocatively-named luciferium.

The Alpha 15 update will also add underground resources that can be exploited with deep drilling tech, and my sincere hope is that this will eventually awaken ancient evils. You can also expect a variety of tweaks and bug fixes, but be warned--the update does break compatibility with previous save games. The community has a guide on how to manually update your save files here. 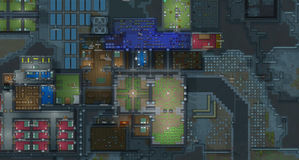