Embracing Twitch streaming almost immediately, Paradox Interactive are now actively partnering with the service to offer something back to its loyal streamers.

Starting in Spring 2017, Paradox Interactive's extensive library of titles will become purchasable directly through Twitch and the player-made streams that show off their products. 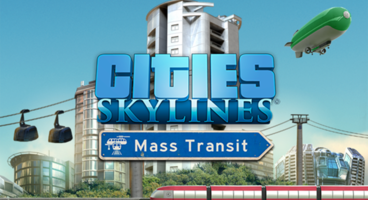 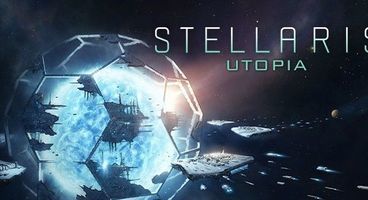 Being the first to launch alongside the Twitch Games Commerce program, users who actively stream titles like Stellaris, Cities: Skylines, Tyranny or Crusader Kings 2 could soon start to see a boost in their own revenue as Paradox looks to reward streamers to engage users with their content and go on to drive sales.

Venture Into The Shroud By Travelling Down The Re-Worked Psionics Path In Stellaris: Utopia

"Giving players another way to support their favourite streamer is not only great for everyone involved - it's a logical next step in the relationship between developers, fans and streamers." said Shams Jorjani, Paradox Interactive's VP of Business Development.

So, going forward, if you're an active streamer of the company's growing catalogue of strategy, RPG and simulator titles, expect to earn yourself a 5% cut of sales originating from your Twitch channel. With the right amount of viewers, that could amount into a nice little bonus.