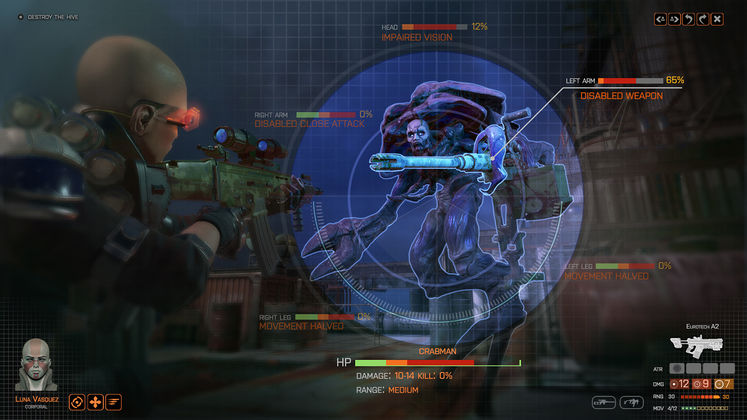 We love XCOM here at GameWatcher, old and new, and while Firaxis' new XCOM games are excellent the idea of original series creator Julian Gollop doing a brand new X-Com with current technology is very exciting. Phoenix Point, which was successfully crowdfunded on Fig last year, is just that game - and even better it seems inspired by Terror From The Deep, which Firaxis have yet to update. And now, in their latest update, Gollop's studio Snapshot Games have shown off the all-important world Geoscape map and the 4X-style exploration players will have to use to expand outwards.

As nice as it was, the Geoscape in Firaxis' XCOM: Enemy Unknown was little more than a mission select screen. Phoenix Point's will be a lot more in-depth. Players will start out on a single base and a single aircraft that is only able to go a certain distance, with lots of Question Mark symbols representing points of interest. These points could be Havens full of people in need of protection (or not), empty Phoenix bases to take over, scavenger sites filled with resources and aliens, alien structures, or even giant Behemoths roaming the landscape destroying Havens, who'll take a lot of effort to take down.

Snapshot also says that the style of exploration in Phoenix Point is closer to 4X games like Master of Orion or Stellaris rather than XCOM or even X-Com: UFO Defense. You have to expand out, find allies and resources, establish bases, and finally take on the invading aliens from the deep. They also say the Strategic Layer (the Geoscape) runs entirely in real-time, although it can be paused to issue orders. 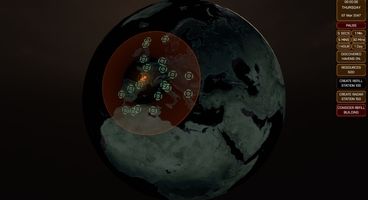 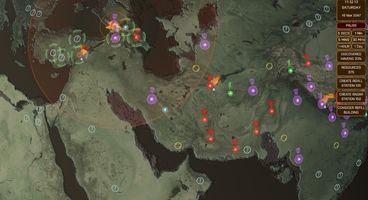 Julian Gollop also himself responded to a fan question about the ballistics in Phoenix Point, which will skew closer to the original X-Com rather than Firaxis' percentage-based randomised combat in XCOM. In Phoenix Point, like X-Com: UFO Defense, the game simulates a real projectile, rather than rolling a 100-sided die, so even stray shots can hit their target - or carry on and hit another target, potentially even an ally. Cover can be destroyed too, either by stray shots or deliberate attacks, and cover will be dynamic heights rather than the basic "high" or "low" of the recent XCOM games. All of Julian's write-up is available on the game's forum, so have a look if you're interested. They promised to show off the ballistics in a future update.

It must be noted that all of this, particularly the look of the Geoscape/Strategic Layer, is subject to change and probably will. This is something 'Rob XCOM' in the comments section didn't seem to realize when they posted a particularly insulting message about the design, which prompted an awesome take-down reply from Snapshot's Kevin Hill. Kevin answered all of the commenter's criticisms before finishing with, "we will be happy to take a look at your game when it is finished, and provide you with equally helpful feedback." Zing.

Snapshot Games are hopeful Phoenix Point will launch in 2018. Julian Gollop will be at EGX at the end of September giving a talk alongside Firaxis' Jake Solomon. We should have an interview with him shortly after this.