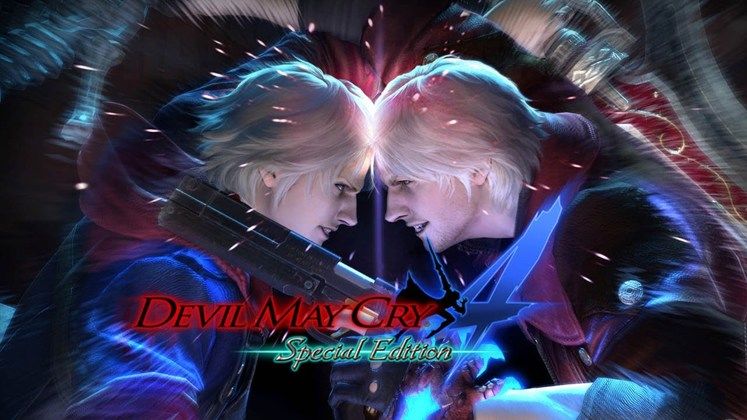 Released in 2013 to strong reviews, we're not sure where it sits in terms of sales. Given Capcom has struggled to reach their own expectations in recent years, there's every chance they deemed DmC: Devil May Cry a failure, too. Despite this, the title saw a Definitive Edition and generous amounts of DLC that built upon what made it great in the first place.

Still, fans still want a true successor to the franchise. Hitting the stage for a Q&A session during Manchester's MCM Comic Con event in July, Johnny Young Bosch took a long pause when asked about a rumor circulating that Devil May Cry 5 was in the works. The voice actor, known for voicing Nero in the last numbered entry, fidgeted for around 20 seconds before the moderator decided to move onto the next question amidst the laughter breaking out over Bosch's awkward silence.

Looking for something new? Check out our list of the Best Adventure Games on PC

Likely under a very strict NDA if true, Bosch likely would have gotten into trouble by saying something like "I can't talk about that". But silence speaks volume. He doesn't go out of his way to deflect any idea that it's happening, and decides not to say something more like "I don't know anything about it, but I'd love for it to be true". Instead, silence. As if he's contracted to remain quiet on the project.

There's every chance he could just be messing with the fans, and given a reboot as already taken place, it would be a little strange for Capcom switch gears to bring Nero back. Then again, they could just as easily re-introduce the character into DmC: Devil May Cry 2 and continue off from there. What do you think?