Destiny 2's First Expansion Will Raise The Light And Level Cap, But May Not Include A Traditional Raid 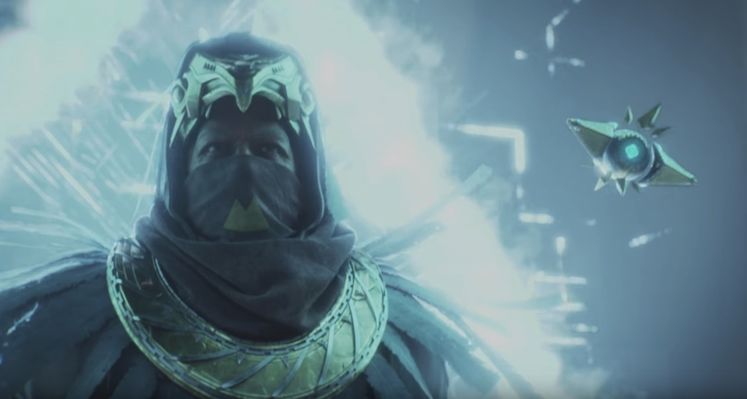 Thanks to some questionable exclusivity deals, Sony used their time during Paris Games Week to announce the first expansion for Destiny 2, and Eurogamer managed to extract some of the finer details.

We technically already knew about the Curse of Osiris expansion from leaks a while back, but it's good to finally have some confirmed information. Sony didn't divulge much more than a trailer during their stage show earlier this week, but Eurogamer stepped in to get the goods. 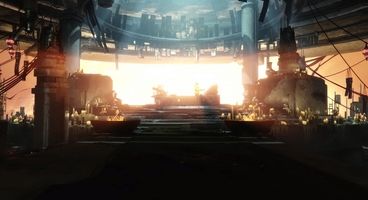 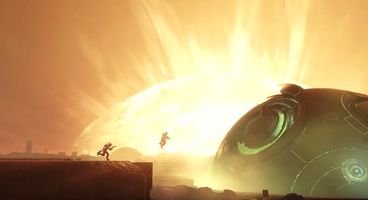 Expected to release on December 5 across all available platforms, the Destiny 2: Curse of Osiris expansion will see the return of Ikora's teacher following his banishment before the events of the first game. We'll be making friends with his former Ghost, Sagira, and be reunited with Brother Vance, the House of Wolves character who was found organising the Trials of Osiris tournaments of the first game.

The Destiny 2 PC Minimum Requirements Just Got Even More Lax, And We Want To See Some Benchmarks

Of course, those who aren't too fond of the story details will gain more from the news that the current level cap of 20 will be expanded to 25 at launch, with the max Light Level clocking in at around 330 with armor mods still expected to push this slightly higher. The expansion itself will seemingly focus on the Vex as you and Osiris' former pupils travel through the Infinite Forest - a Vex-controlled simulation found on Mercury's new patrol area.

The usual can be expected in terms of content; like new quests, strikes and adventures. But when it came to the idea of a new raid, Bungie reps repeatedly stated that 'a new raid activity' would be available. So... not a new raid, then. At least we're going back to the Lighthouse.

As a reminder, the Leviathan raid finally hits the PC version of Destiny 2 today. So if you've yet to conquer Destiny 2's vanilla raid scenario, now's your chance.