The Destiny 2 PC Minimum Requirements Just Got Even More Lax, And We Want To See Some Benchmarks 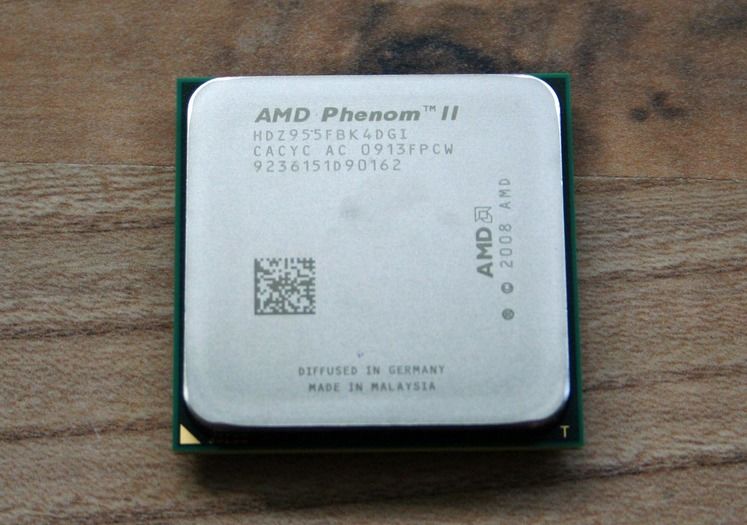 For a massive AAA video game on current platforms, you'd expect the PC requirements to be within the Mid/Top-End tier. But that simply isn't the case. Destiny 2 can run on a wide range of systems fairly smoothly with even 4K being attainable with little struggle. All that, however, just got a little easier.

In a quick-fire hotfix, Bungie just tweaked CPU support to allow for just about any CPU that has even been on the market. 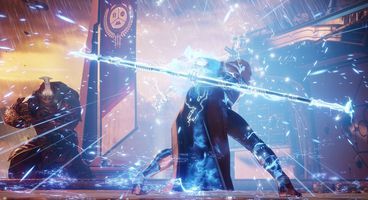 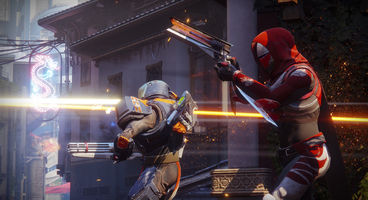 There's still the strong chance chips from say... 15 years ago won't quite cut it, but this enables older chips that can still get the job done - like the AMD Phenom II - a shot at carrying the torch just that little bit longer.

The hotfix is already live, so if you've been waiting for a chance to dig out an old rig, a time to actually play with your current, or a reason to invite a friend over for the semi-local co-op play with a vastly inferior machine than your main, now's the time.

It'll be interesting to see how Destiny 2 PC benchmarks fair with a top-end GPU and a low-tier CPU. There's certain to be some massive bottlenecks setting in before long, but we still want to see those average frames. For science.