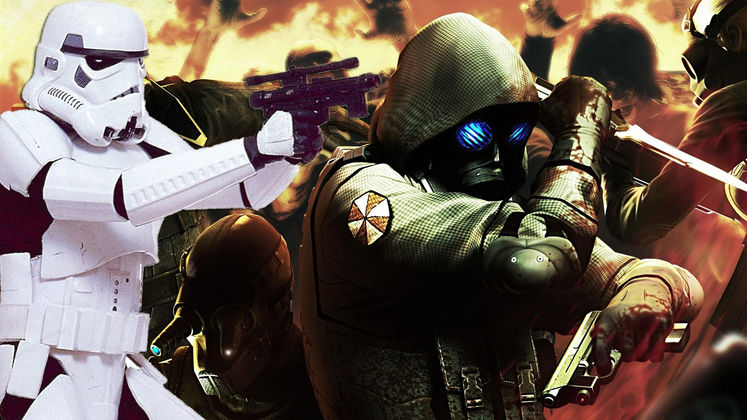 Back in 2012 there was a news story about how Star Wars Battlefront 3 assets were found on the disc of Resident Evil: Operation Raccoon City. Developer Slant Six seemed to have been working on the next game in the Star Wars Battlefront series after both LucasArts and Free Radical (TimeSplitters) failed, although of course in the end the Star Wars license went to Disney and Electronic Arts got DICE to make the third Battlefront game.

But what is not known about that story, that we can reveal today, is that Slant Six were actually working on a new Resident Evil title, that got cancelled primarily because of this story. Full details below.

Check out our hands-on impressions of JCB Pioneer: Mars!

We spoke to Andy Santos, who's currently head of design and production at Atomicom on JCB Pioneer: Mars (links above to our preview and interview) and who was Game Director on Operation Raccoon City at Slant Six. He confirmed this news to us.

"Yeah, there were Star Wars assets on the Operation Raccoon City disc. That led, unfortunately, to our new

While Operation Raccoon City may have received bad review scores in the US and Europe, it was actually a number one game in Japan, sold 2 million units overall and Capcom seemingly were very happy with Slant Six. Despite some layoffs the team were put to work on a new Resident Evil title unrelated to Operation Raccoon City, but the news that Star Wars Battlefront assets were left on the disc saw their relationship with Capcom dissolve.

"We might have got a few terrible review scores, but it was number one in Japan. After making this number one game we got our second game cancelled because of these Star Wars assets being on the disc. I only found out about them from the news story, and I went into work and found out by the end of the day that our next game wasn’t going to be made with Capcom." 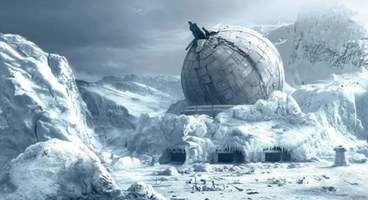 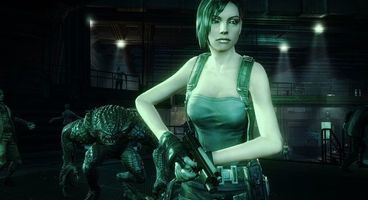 "We tried to get other projects but sadly the company failed to do that, so ultimately it lead to the closure of Slant Six. We must be the only industry where we can have a number one hit and still get first layoffs and then end the whole company!"

Perhaps the reason why Operation Raccoon City received such terrible reviews is that Slant Six wanted to make a classic survival horror Resident Evil game, but Capcom pushed them in a different more action-focused direction, which was Capcom's belief at the time.

It's sad that Slant Six weren't given a chance to do either Star Wars Battlefront 3 or have a chance to redeem themselves with a proper Resident Evil title, and even sadder still that they were forced to close because of a mistake and publisher apathy. At least now Andy has the interesting-looking JCB Pioneer: Mars coming out soon. And the team at Slant Six can at least be assured that while Operation Raccoon City reviewed badly it was still much better than Umbrella Corps.