Everything you need to know about Nioh: Complete Edition [UPDATE: How To Change Settings, Performance Problems?] 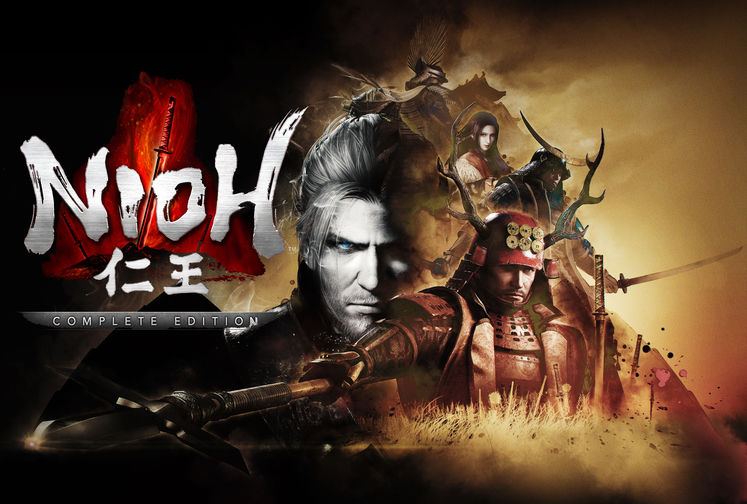 The first is The Launcher Location, i.e. Where To Change Settings. If you just enter the game itself there's barely any settings in-game - you can only change video settings, Resolution etc through the Launcher. How do you access the Launcher? Right-Click on the Game in your Steam Library and select 'Launcher'. Now you can change the game's settings. Yes, it is a little bit hidden for such a vital feature.

The other issue is that many players are reporting Performance Problems with the PC version of Nioh. Here's a selection of comments:

"It is laggy no matter the settings lowest or highest. It is a terrible port with no keyboard and mouse support... I hope that they fix it but as it is now I cannot even play it or I may rage break my screen with how laggy it is. In case people wish to say I have a bad computer. I have a gtx 1080 zotac extream amp edition, with a Intel I7-7700k Cpu running at 4.20 ghz with 32 gb of ddr4 ram running at 3200."

Fortunately there are just as many, if not more, players saying the game runs perfectly for them:

This seems pretty much the case for every PC game ever, so while Nioh does have some issues (Fullscreen problems have been mentioned) we're sure if you want it you should be able to run it. 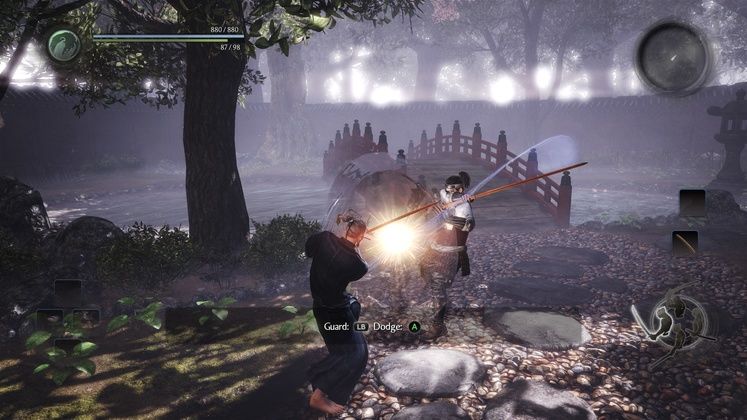 Nioh: Complete Edition is due out on PC November 7, just one week away, and some sites already have a copy and are revealing further details. Thanks to French site PCMRace we have some new PC screenshots, a new 4K video, and a look at the game's graphics settings. 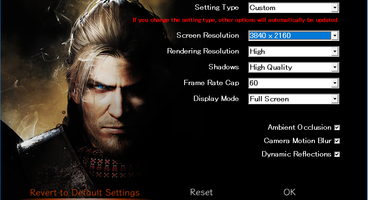 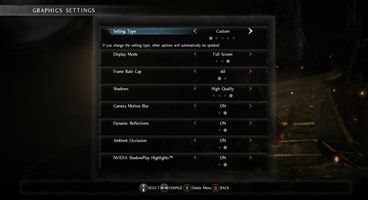 The Options seem quite straightforward but they are there, and include Ambient Occlusion, a Frame Rate Cap option, 4 settings for Shadows, and, oddly, support for Nvidia Shadowplay Highlights - a newer Nvidia feature which can record cool moments for you. Only really PlayerUnknown’s Battlegrounds has used it so far, but it's a welcome inclusion. 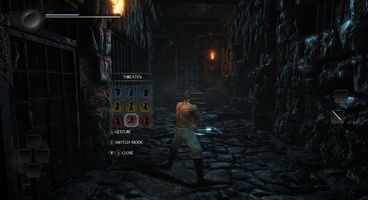 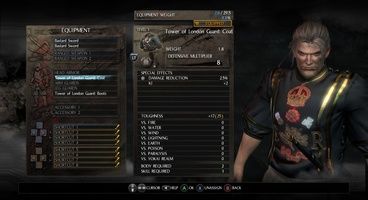 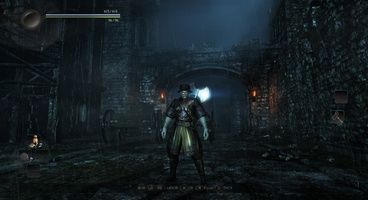 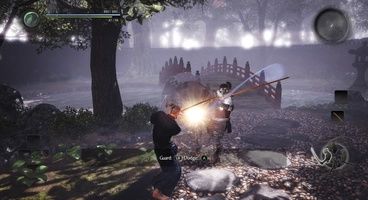 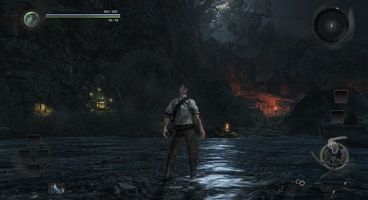 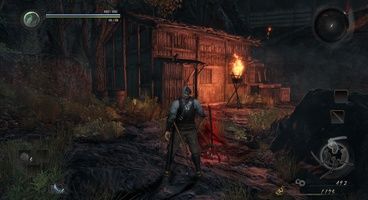 Nioh, the wonderful Dark Souls-like action RPG from KOEI TECMO and Team Ninja released in February on consoles, is coming to PC on November 7. Titled Nioh: Complete Edition, the PC version will contain all the previously DLC for the game and several PC-exclusive extras. Read on for all details.

KOEI TECMO's Warriors: All-Stars May Be The Closest PC Gamers Will Get To A Nioh Release... or so we thought!

As mentioned, Nioh: Complete Edition will be out next month and already has a Steam page up, although no price as of yet. It will come with all three DLC packs which cost around £10/$9.99 each on console. These include:

The PC version will also boast two modes - 'Action Mode' boasts 60FPS gameplay, whereas 'Movie Mode' allows support for 4K resolutions. We're not sure if mods can open up these modes to include both at once, or how good Action Mode will look, but we'll see. The Steam version will also include the exclusive Dharmachakra Kabuto helmet gear, which can be equipped by selecting 'Boons' from a shrine. Here's the cute description:

"The Wheel of Dharma kabuto is a form of "kawari-kabuto"—a family of helmets featuring fantastical designs. This helmet features a red-lacquered front crest of an ancient Buddhist symbol depicting the eightfold path to nirvana. This holy image represents spiritual enlightenment attained by casting off one's worldly desires, and also holds the power to banish evil. However, some claim this is not a Wheel of Dharma at all, merely a replica that looks as though it belongs on a device to regulate steam… Some have gone so far as to suggest renaming it to "Valve Kabuto," but why anyone would make a helmet featuring a valve is unclear…" 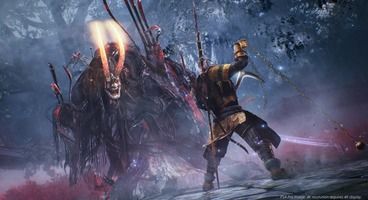 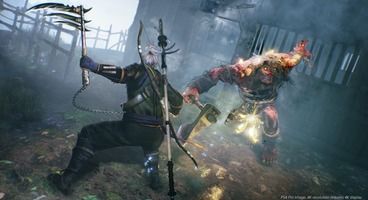 Here are the System Requirements for the game, which please note includes the colossal 100 GB Hard Drive Space:

Nioh and Team Ninja Director Fumihiko Yasuda had this to say about Nioh: Complete Edition on PC.

"Team NINJA is well aware of the fact that many gamers have been passionately asking for a PC version of "Nioh”. I am thrilled to announce that this massocore game will finally be available for our die-hard PC fans in Nioh: Complete Edition! I hope you all enjoy the unforgettable drama and deeply challenging Yokai battles this action-packed experience has to offer."

Nioh: Complete Edition on PC has a release date of November 7 on Steam.