Likely no small task in itself, a group of Russian modders have taken it upon themselves to announce plans to use the OpenIV tool to splice the large-scale map of Grand Theft Auto IV's 'Liberty City' into the single-player client of Rockstar's latest entry. 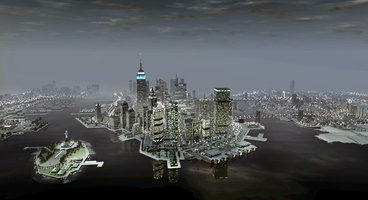 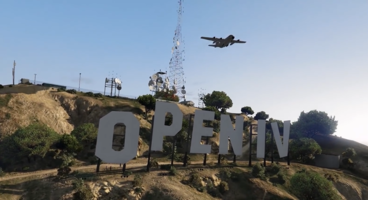 We rounded up 2016 by dishing out our own Game of the Year awards!

Their currently available FAQ states how anyone hoping to drag Liberty City into their copy of Grand Theft Auto V will need to own both games in order to do so. They also advise not playing online due to the likelihood of being banned should the mod be detected - despite playing no role in the multiplayer mode - and ensuring both cities can coexist by having Liberty City be its own island off the coast of the last.

There's no general timeframe for its release, but the group does have plans to announce testing and a casting call for anyone willing to help provide assets for the mission in due course.