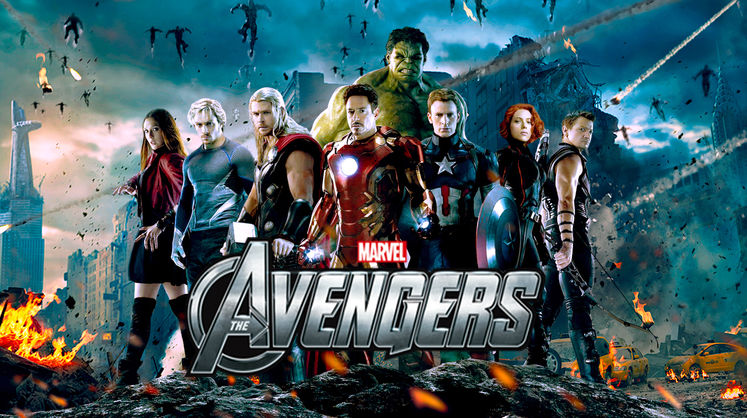 One of the most exciting videogame projects in development is The Avengers Project, a team-up between Marvel, Tomb Raider's Crystal Dynamics, Deus Ex's Eidos Montreal and Square Enix based on Marvel's The Avengers, the squad comprised of Marvel's biggest superheroes. We've had a brief announcement trailer in January for the development partnership and then literally nothing, not even a title or the type of game it will be.

Now at last thanks to a job posting on Crystal Dynamics' website we may finally have some idea about what type of game to expect from The Avengers Project.

Eidos Montreal, Crystal Dynamics And Square Enix Team Up With Marvel For An Avengers Project

The first job posting directly says it is for The Avengers Project and is for "an experienced Combat Systems Designer". It is here we find the exact genre of game we can expect. The game seems to be "a 3rd person cover based action adventure game". This would make sense given Crystal Dynamics' pedigree on Tomb Raider, but an Avengers superhero game that's "cover based"? That's not very heroic. However, this may tie to the next part of the job listing:

"Design responsibilities include but are not limited to Enemy AI, combat behaviors, stealth, player weapons and tools, cover and melee based mechanics."

This all sounds more heroic certainly, with melee and "weapons" which could mean Captain America's shield as much as an Assault Rifle, but it's the "stealth" in there which catches our attention - and certainly makes sense of the "cover based" mechanic. If you're playing Black Widow, Hawkeye, Samuel L Jackson or even Captain America being able to dip into stealth and cover, even if it's optional, would be an interesting mechanic. And it certainly doesn't mean that The Hulk will need to take cover.

This is the only job listing that specifically mentions the Avengers Project, however there are two more listings for the whole company that seem very relevant and make it seem like the game will have a shared online component similar to Destiny or The Division. One for a Network Engineer and another for a Lead Level Designer. The first requires the following:

"Own vast sections of our multiplayer game engine.

Work with designers to specify and cost multiplayer features."

Which definitely points to The Avengers Project having online multiplayer components. The Lead Level Designer one is more interesting, specifically stating that they need someone good at "tuning to the social implications of shared gameplay" and, as essential to the studio, they must be able to "guide, mentor, and lead the design and development of cutting-edge online experiences." Oh, and just to connect it further to the Avengers Project job listing, the description also says that the applicant must have "experience working on levels for highly rated (AAA) action-adventure titles or 3rd person shooter titles.". 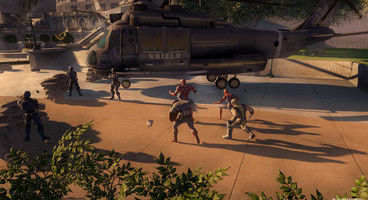 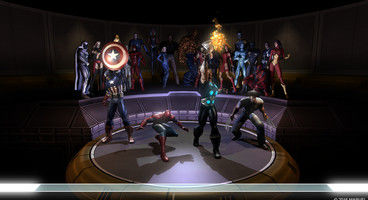 There hasn't been a decent Avengers game since Marvel Ultimate Alliance 2 in 2009, which was before Marvel even made Iron Man and kicked off their movie-making business. Both of the Ultimate Alliance games are on Steam but are truly terrible ports, requiring some community assistance to even get the controls working right. They're still better than the games based on Marvel Studios movies from SEGA, which mostly didn't come on PC and were so bad Marvel pulled their licensing before they could do an Avengers game. Free-to-play Action RPG Marvel Heroes is certainly a lot of fun now although there are concerns it's slightly been abandoned on PC.

While now we know that The Avengers Project will be a third-person action/adventure with cover and stealth elements, and almost certainly an online component, there's still so much we don't know. What it's called, whether it'll be connected to the Marvel Cinematic Universe, whether we'll get to actually play The Avengers, or when it's coming out. With the third Avengers movie Infinity War due next year, The Avengers Project can't come soon enough for our tastes.