Eidos Montreal, Crystal Dynamics And Square Enix Team Up With Marvel For An Avengers Project 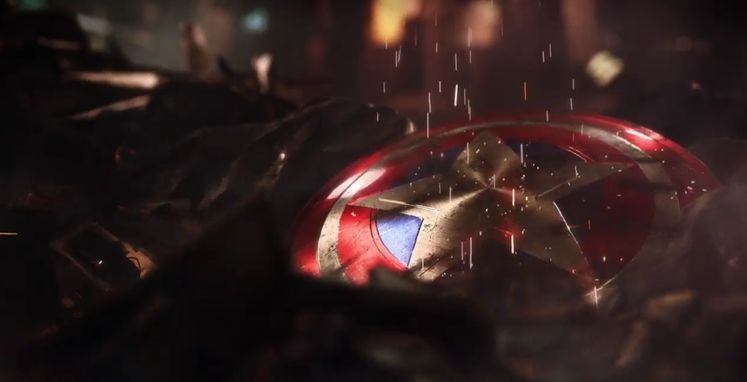 We were left waiting yesterday when both Marvel and Square Enix had their tweets sending out announcements of announcements at the same time. Revealing their plans right on cue, they've only sparked more rumours.

As planned, at 3pm on the dot, both accounts tweeted out once more announcing a multi-game partnership between the superhero legend and the publishing giant. 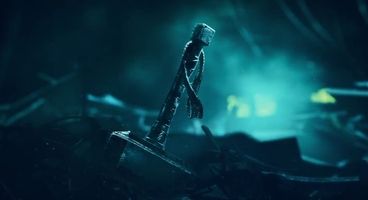 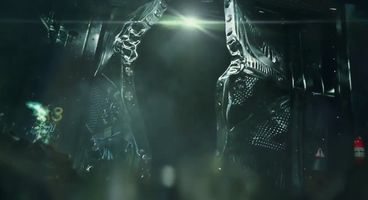 But what exactly these games are will be surrounded in mystery for a little while longer. Whether they'll be coming around the same time across multiple platforms, or serve as sequels to each other isn't specified; but we do know that they'll be taking place within the series that really put Marvel back on the map - The Avengers.

Telltale's Guardians Of The Galaxy Arriving This April? A Reported Gamestop Leak Suggests So

Announced with the #Reassemble hashtag, the short teaser clip paints a bleak picture that assures us that we need the team of powered individuals to get back together. Just like your favorite pop group, life just seems to roll off a cliff without them. With both Crystal Dynamics (Rise of the Tomb Raider) and Eidos Montreal (Deus Ex: Mankind Divided) at the helm of the deal, could we be seeing the reason why Rihanna Pratchet moved away from the next big Tomb Raider gig?

Speculation is sure to get out of hand, so grab you tinfoil hats and join in. With this year's Marvel movies tieing into the end with next year's Avengers: Infinity War, we can start our guessing there.