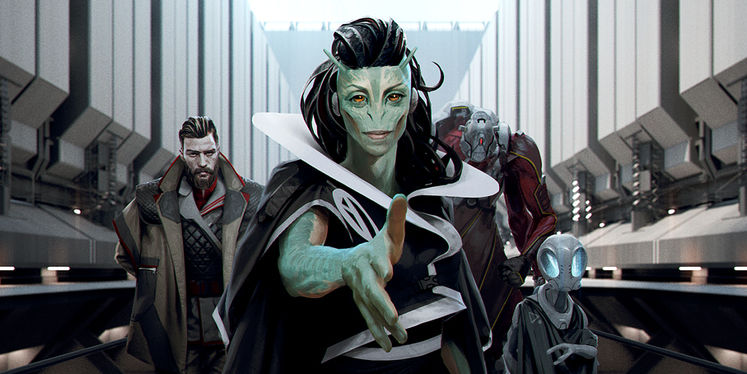 In the case of Amplitude Studios and Endless Space 2, plans to keep momentum high after release were shot down when rushed out content meant injecting game-breaking bugs into the public version of the game.

Quality control. It's there for a reason. Sure, many games might slip out with a bug QA Testers didn't catch or just some that couldn't be fixed on a tight schedule. But depending on the genre, one bug could mean a hilarious event happening from nowhere or writing off hours of progress. 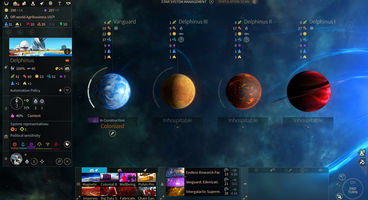 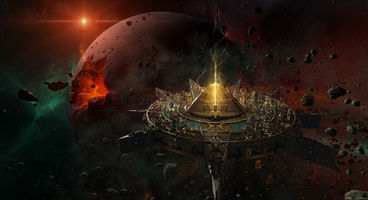 Taking to their own Games2gether community blog to apologize for their problem-causing rush, the team had this to say to the community - and more. "When two weeks ago we shipped Endless Space 2, our intention was to blast right out the gates and keep adding improvements, fixing bugs and generally making the game better. The last sprint to release had been a bit of a rush to implement community feedback in the last days of the Early Access. This, however, came at the expense of proper testing."

"As we all know, the road to Hell is paved with good intentions, and this patch turned a “not so good situation” into a “far worse situation”, with the AI entering a deadlock status for many players who had previously been unaffected."

They wanted to keep the players happy. They wanted to iron out the bugs as quickly as possible. Unfortunately, in this case, those plans ended with a fix becoming an accelerant. Due to the nature of Endless Space 2's expansive campaigns, players might have lost hundreds of hours of progress. Apologizing for their actions, Amplitude promises to continue working on fixes that won't break the game. Hopefully. 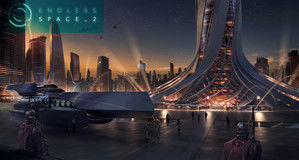