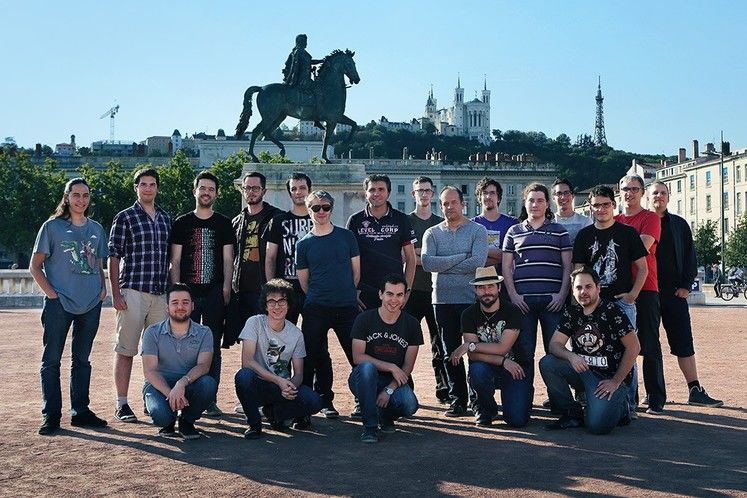 While some publishers like to announce everything about a given game with release still years away, Microids have announced a year-end release for a game with no name.

Having previously worked on big-name adventure games in the past, the publisher wants to ensure they keep a diverse catalgue by striking a deal with Eden Games. 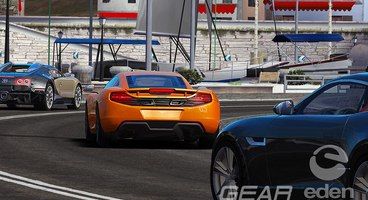 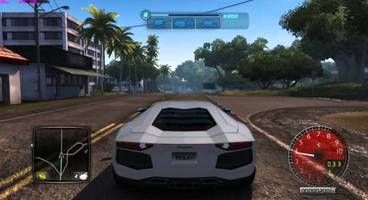 Eden Games, for those unaware, have been known for putting out realistic racers in the past with titles like V-Rally and the highly successful Test Drive franchise heavily prominent in the last console generation. Now working on a game that is "bound to please fans". Despite being due for release later this year, they're not yet ready to announce what exactly it is that they're working on.

Atari Recently Sold The Rights To The Test Drive Franchise. So Don't Go Expect Eden To Be Working On A Sequel

Speaking through the supplied press release, Microids VP Elliot Grassiano said “We are very proud to be working with Eden Games. This fits in perfectly with the publishing strategy we established 4 years ago, when we made the decision to promote “Made in France” production on all platforms as much as possible. We’re really looking forward to presenting the new game we’re working on with Eden Games so players can try it out for themselves!”

Speaking of the deal, David Nadal of Eden Games welcomes the decision: "They respect and understand our craft, believe in what we do and give us the means to make us stronger without renouncing who we are." A match made in heaven? We'll soon see. 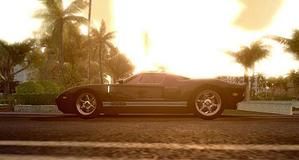