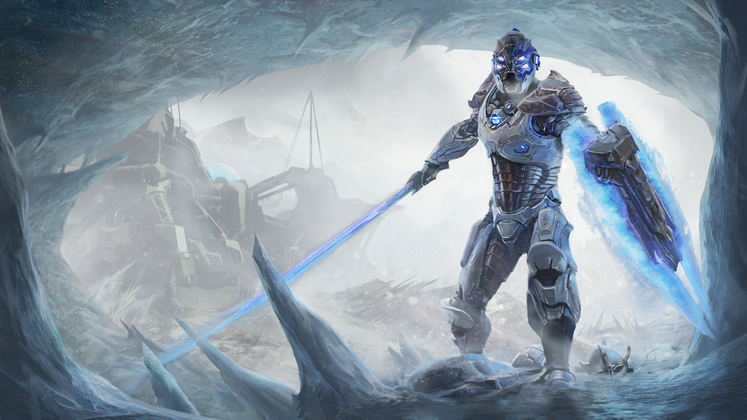 Mixing eerie ice caves with plasma-imbued swords sounds a little off the wall. And it is, really. From the folks behind Risen and Gothic comes ELEX - a sci-fi fantasy concoction releasing in just under two weeks.

If the idea of going from sword & shield to plasma rifle to flamethrower intrigues you, the level of choice and player interaction should only be good news. 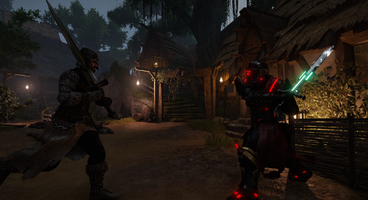 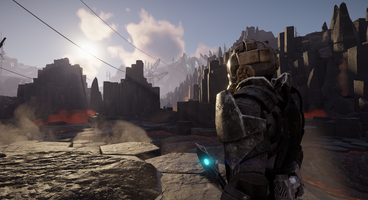 Once you've decided on your preferred way of causing a ruckus in this post-apocalyptic universe, you're going to need a partner, suggests developer Piranha Bytes. You do that by choosing a faction, with the latest gameplay trailer feeling the need to highlight fighting against the Albs - a vengeance-fueled group looking to wipe out 'weakness'.

Meet The Nature-Loving Berserkers In This New ELEX Trailer

Need something for the weekend? Check out our list of the Best RPGs available today

Situated in the cold mountains of Xarcor, they've built themselves an icy fortress. Wanting little more than to conquer Magalan, they've become emotionless 'machine-like' beings who consume Elex to retain their strength and undying focus. Basically, if you're looking to stir up the most amount of chaos possible, these guys are the sociopathic killers you want to join. 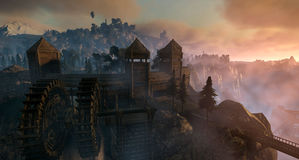