Check Out A Glimpse Of Co-Op Gameplay With The Newest Vikings: Wolves Of Midgard Feature Trailer 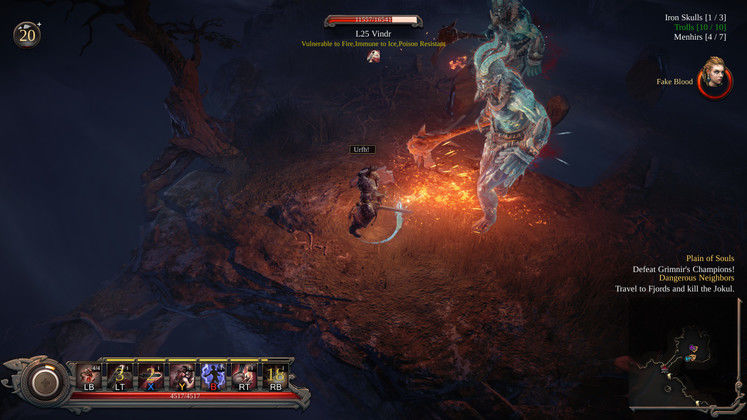 Due to scratch a god-given itch, Vikings: Wolves of Midgard is pitching itself to you through a short 'feature' trailer.

Slated for a March 24 release, Games Farm and Kalypso Media hopes to bring the Action-RPG masses over to a setting that, to them, makes a little more sense than a few other similar titles. 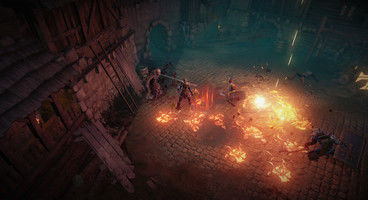 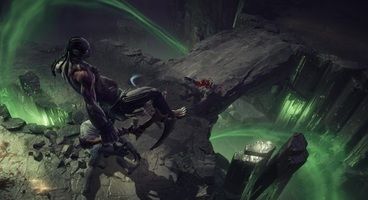 Being an isometric A-RPG in the same vein as Diablo, Victor Vran, Torchlight and Titan Quest, it's out there attempting to settle that craving of smashing hundreds of enemies down in as few swings as possible in quick sessions. Delivering a trailer to show off its various locations and co-op play, it's certainly looking like a solid shot at the popular genre.

Need To Check Out A Bit Of Critical Gameplay Impressions? We Have A Video Preview Through This Link

So if you've moved on from the expansive world of Diablo III or just feel it's time to give something else a shot, it could be worth a look. Following Norse mythology, it's all about Ragnarok and the spawning of the Jotun - massive god-tier creatures rip for the killing. Whereas your Diablo character just happens to be a powerful mortal, your Viking is one with powers bestowed by the gods themselves.

Fighting off the growing cold during the end of days, it's interesting to see the mention of 'nudity' sneaking into the game's Steam tags.